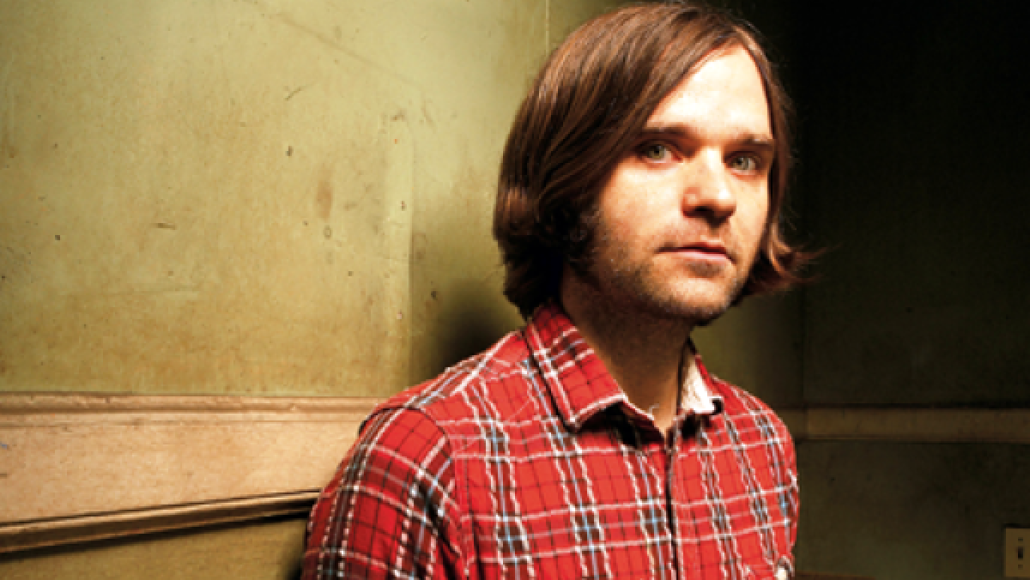 The big news out of Seattle today is the trade of All-Star center fielder Ichiro Suzuki from the Mariners to the Yankees. In honor of Suzuki, another one of the city’s favorite sons, Ben Gibbard, has released a tribute track, aptly titled “Ichiro’s Theme”. Listen to it below (via 107.7 The End)

“Totally okay with this trade. Thanks for your best years, Ichiro. We will always look back on them fondly. #Mariners #Ichiro I wrote this song a few years ago. Today seems like the best day to share it with you. Thank you so much, Ichiro.”