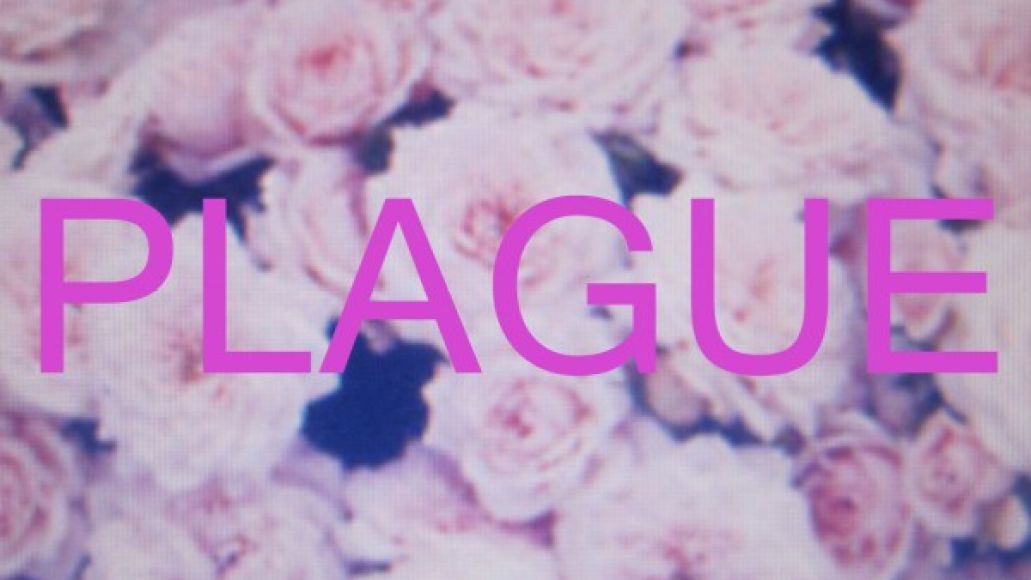 Last month, Crystal Castles debuted a new song called “Plague” during their performance at the Parklife Festival in Manchester, England. Now, the band has unleashed the studio version of the track, serving as our first possible preview of their third LP, which is tentatively due out this summer via Fiction/Universal.