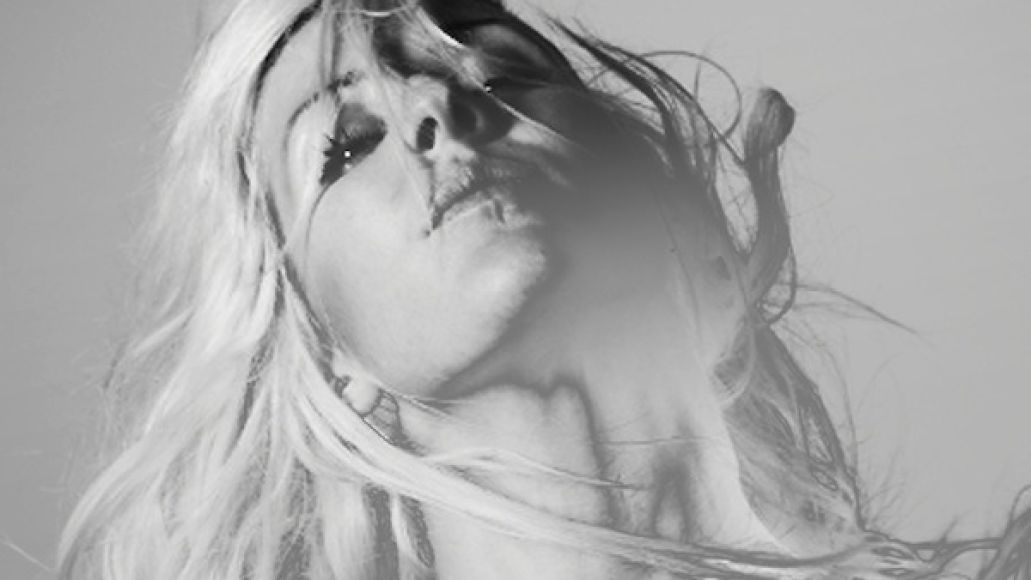 On Twitter yesterday, British songstress Ellie Goulding welcomed the world to “the beginning of my new journey.” Apparently, that new journey involves covering some of music’s New New Romantics with the helpof rappers. Having already covered R&B crooner The Weeknd with production from Chiddy Bang’s Xaphoon Jones, she’s now released a cover of dream pop singer Active Child’s “Hanging On” with a verse from Tinie Tempah.

Hanging out with her beau Skrillex clearly had an effect on the glitchy background vocals, while she adds some sharper teeth to the song’s lover’s lament with her breathy vocals. The music feels much like a remix, taking the basic elements through a thumping, electrified overhaul. Add in the verse from fellow UK native Tinie Tempah and the track definitely has heavier club vibes all told. Pat Grossi, the name behind Active Child, called the cover “an incredibly proud moment for me as an artist,” and you can share in the pride by listening to and/or downloading the track using the widget below.

As previously posted, you can also check out a remix of “Hanging On” from GRVRBBRS. Seems like a lot of people are really feeling this song.