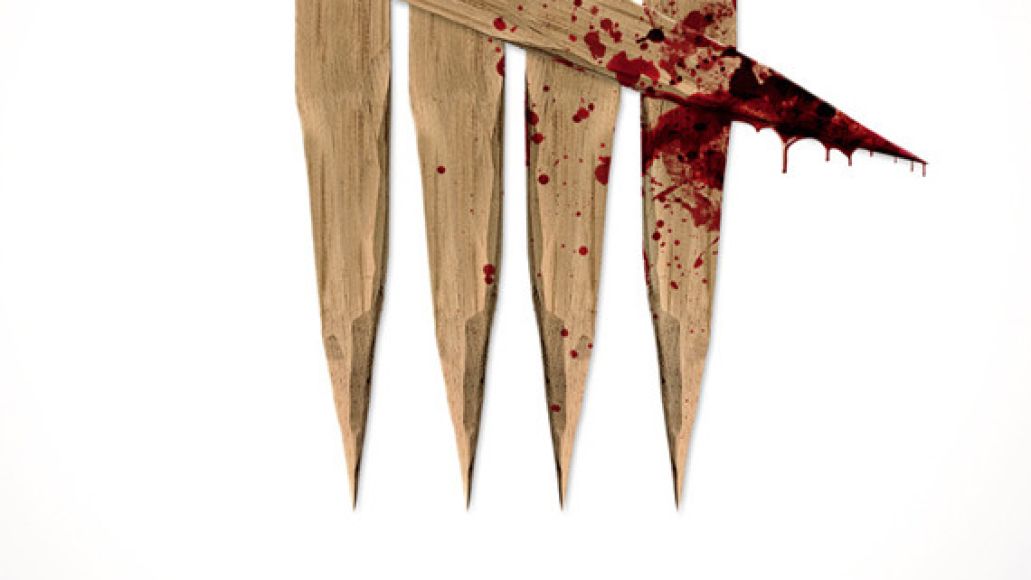 Following last season’s cover of The Zombies’ “She’s Not There” by Nick Cave and Neko Case, HBO vampire drama True Blood has now fostered the unlikely pairing of Iggy Pop and Best Coast for an original composition called “Let’s Boot and Rally”. The song will be featured on the July 8th episode of the show, but you can stream it now at KCRW’s website.