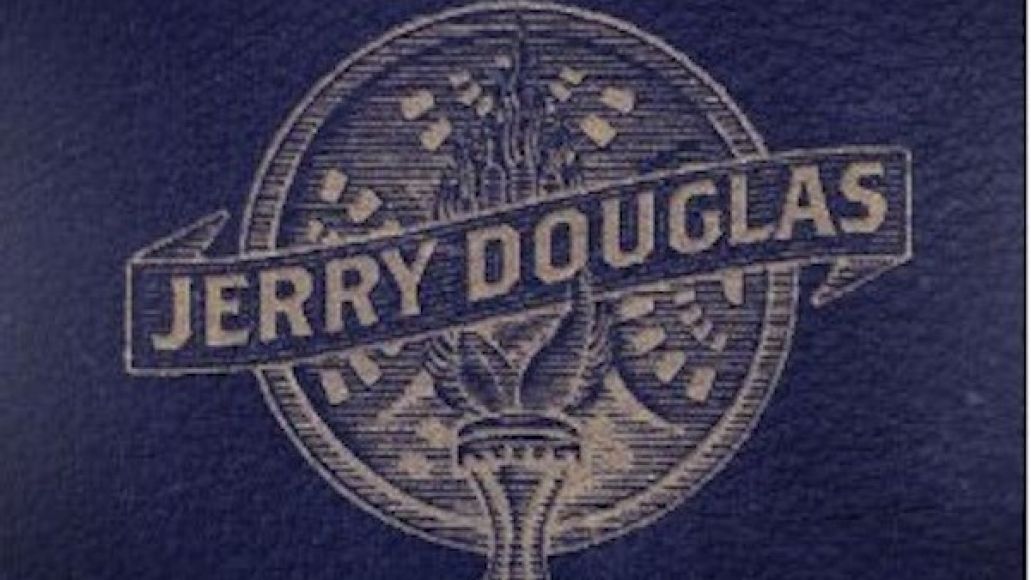 Veteran instrumentalist Jerry Douglas has played alongside some of modern country’s greats, including Ricky Skaggs and Alison Krauss. However, for his latest solo album, Traveler, Douglas teams up with alt-folk upstarts Mumford and Sons and music legend Paul Simon for a cover of the Simon and Garfunkel classic “The Boxer”. With Marcus Mumford on lead vocals, the track takes on a more anthemic lean, utilizing more subtle instrumentation during the verses before going full on arena-rock for the chorus and vocal harmonies. Stream it below (via Billboard).

Traveler is out now via Entertainment One Music.