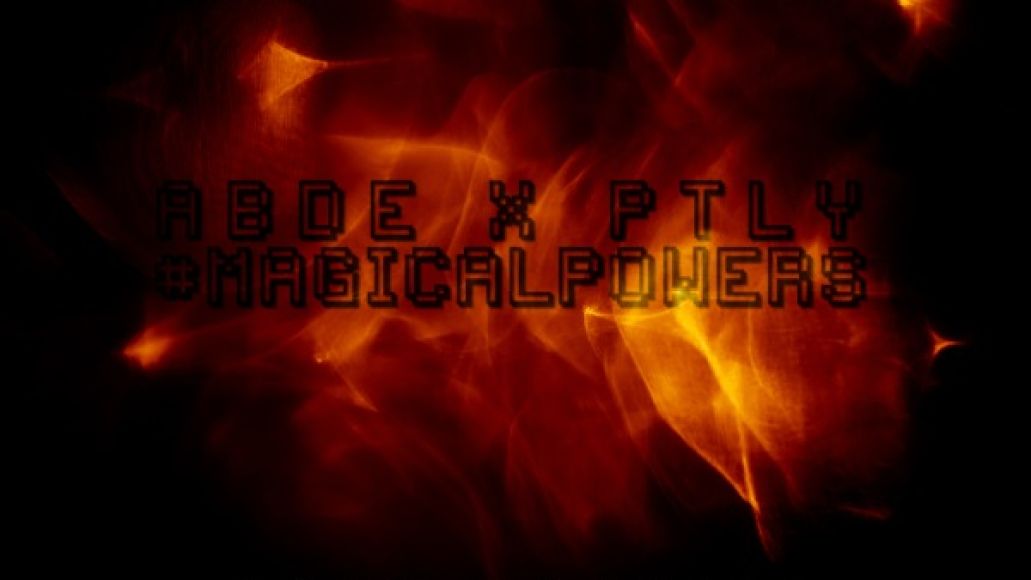 With his new solo EP, Rebuild, not coming until September, Ukrainian-born producer AbdeCaf found himself a bit restless in his adopted Miami home. Feeling compelled to create some new music, he hooked up with mysterious fellow Floridian Ptolemy. Together, they form what may be the first-ever band with a hashtag for a name, #MAGICALPOWERS.

The group’s self-titled debut EP will be released as a free digital download from Witch House label Baku Shad-do on July 21st. According to AbdeCaf, the band aims to be a “satire of sorts on Miami life” and will mainly be production with some featured rappers. “The way I’d like to think of it,” he continues, “is that if I was Diplo, this would be my Major Lazer.” For a first listen at the next step in AbdeCaf’s young career, check out “Pyrotechnics” from the new EP.