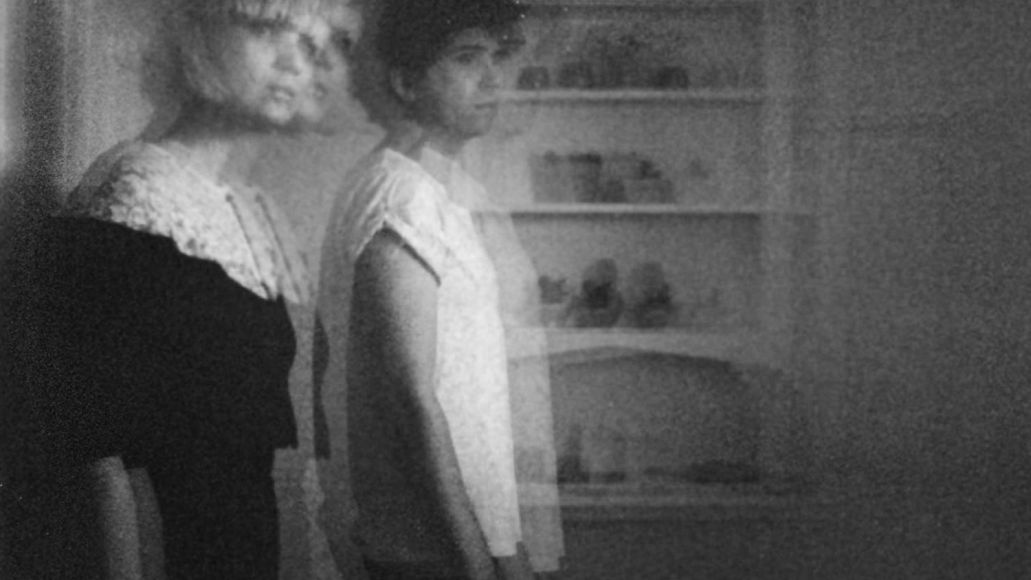 Danish dream-pop duo The Raveonettes have unveiled “She Owns the Streets”, the second single off their forthcoming sixth studio album, Observator. The bubbly pop-rock number was inspired by singer/guitarist Sune Rose Wagner’s recent friendship with a New York City dancer. “I’ve noticed her before dancing wildly on Bowery, running crazily in the street among the cabs and horrified passers-by,” he said. “In 20 minutes I had written a song about the pleasures and pitfalls of being perceived as either a drug-crazed girl or an insane individual, simply because she dares to defy the laws of civility and conformity. Isolation can be a wonderful thing, but it doesn’t afford you this kind of inspiration.” Stream it below.

Observator hits stores on September 11th via VICE Records. If you missed it, stream the lead single “Observations” here.

New Music: The Raveonettes - "She Owns the Streets"