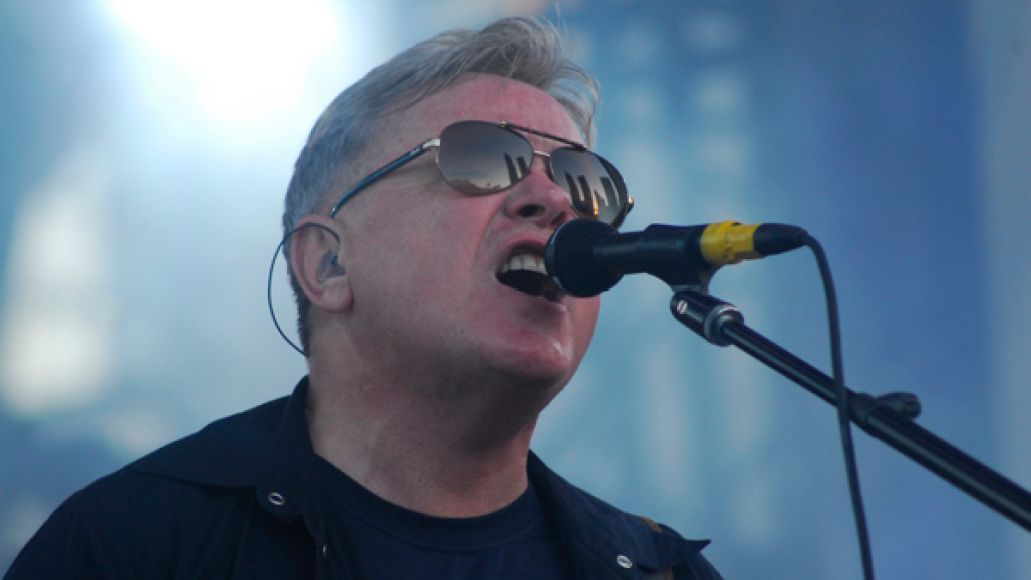 This fall, the reunited New Order will return stateside for their first tour in seven years, reports Rolling Stone. The seven-date run begins at San Francisco’s Oakland Fox Theatre  on October 5th and wraps up at Toronto’s Sony Center on October 23rd, marking their first Canadian performance in over a decade.

“We’ve been having such a great time together this year, playing shows all over Europe, and we’re all really excited to be playing America again,” singer Bernard Sumner told Rolling Stone. “We have so many friends and fans there we can’t wait to get back!”

As previously reported, original bassist Peter Hook did not take part in the reunion. Bassist Tom Chapman, who filled in for Hook’s original departure in 2007, will instead take his place. The band previously made a U.S. appearance back in March at this year’s incarnation of Ultra Music Festival in Miami, FL.

Consult the full itinerary below. For nostalgia’s sake, check out the band’s original video for “Blue Monday” shortly after.