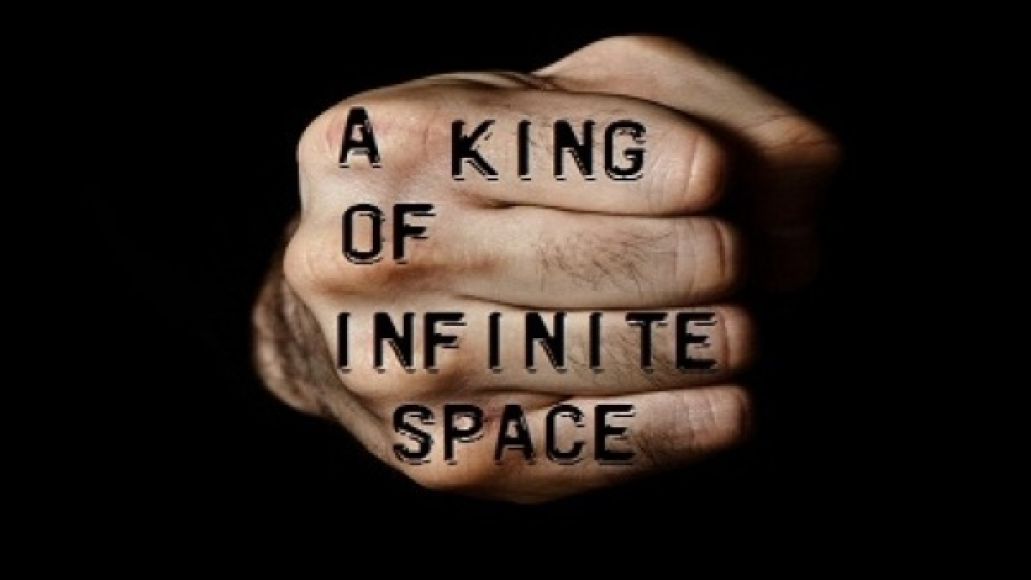 The Flaming Lips aren’t the only ones seeing their music on a theatrical stage this year; Pearl Jam is getting the dramatic treatment with a little help from the Bard himself, William Shakespeare. A King of Infinite Space is the creation of New York-based production house Here, which updated Shakespeare’s Hamlet and gave it a PJ score to performed by a live band (sadly that band will not be Pearl Jam).

According to the Here website (via Guerrilla Candy), the production reimagines Hamlet as a college graduate living in the Lower East Side of the 1990s. “Hamlet returns from college to find his uncle Claude married to his mother and plotting to turn the Elsinore, a historic Lower East Side building, into high priced modern condos in what will soon be known as the East Village. During a wild drug trip with his friend Horacio, he sees the ghost of his father, and vows revenge for his murder at the hands of Claude.”  We can already here “Daughter” underneath Ophelia’s madness scene. That or the more unfortunate, on-the-nose, “World Wide Suicide”

Directed by Jerry Ruiz, the production opened July 18th and runs through July 21st, with tickets going for $15 dollars. Head to the Here website for more information.