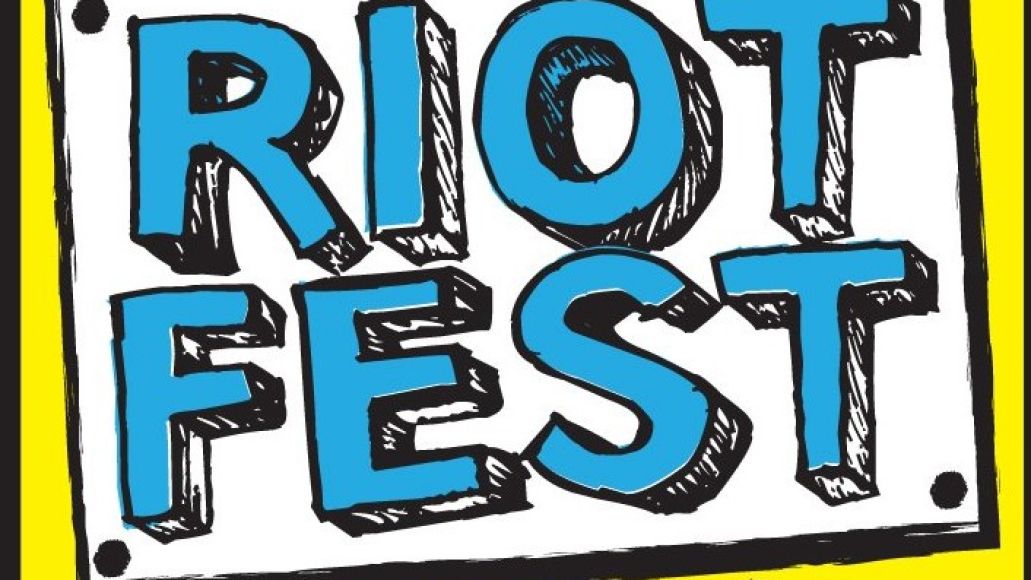 The Philadelphia offshoot of Riot Fest, known as Riot Fest East, was set to bring Refused, The Promise Ring, OFF!, and more to Penn’s Landing on July 19th. However, the festival has now as been postponed “due to unforeseen circumstances.”

The festival said in a statement: “We are truly sorry for those of you who were planning on coming out. This one hurts, but, a rescheduled show is in the works. More information about the new date will be made available soon.” Refunds will be available at the point of purchase.

Riot Fest will still stage events in Brooklyn, Toronto, and Dallas prior to its three-day festival in Chicago from September 14-16th.