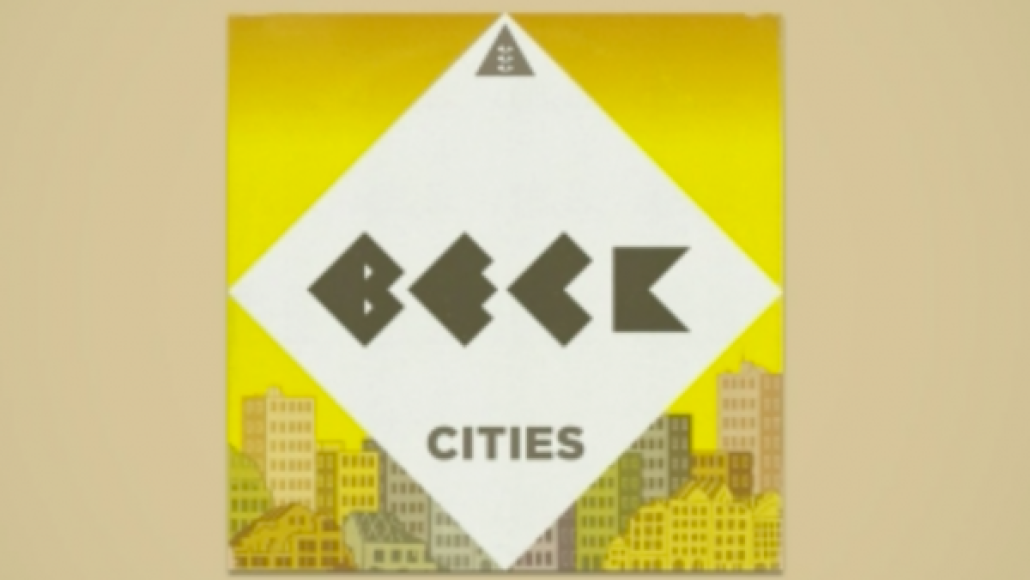 As previously reported, Beck will release three new songs inside of the Sony Playstation game Sound Shapes. “Touch the People”, and “Spiral Staircase”, and “Cities” will each be featured as their own level on the game, and you can get a sense of what that means by watching this preview of the gameplay featuring “Cities” (via Pitchfork). Check out the song, and a little background on the creation of Sound Shapes from the developers below.

Sound Shapes will also feature music used in a similar fashion from deadmau5, I Am Robot and Proud, and Jim Guthrie, and will be available for PS3 and PS Vita August 7th.