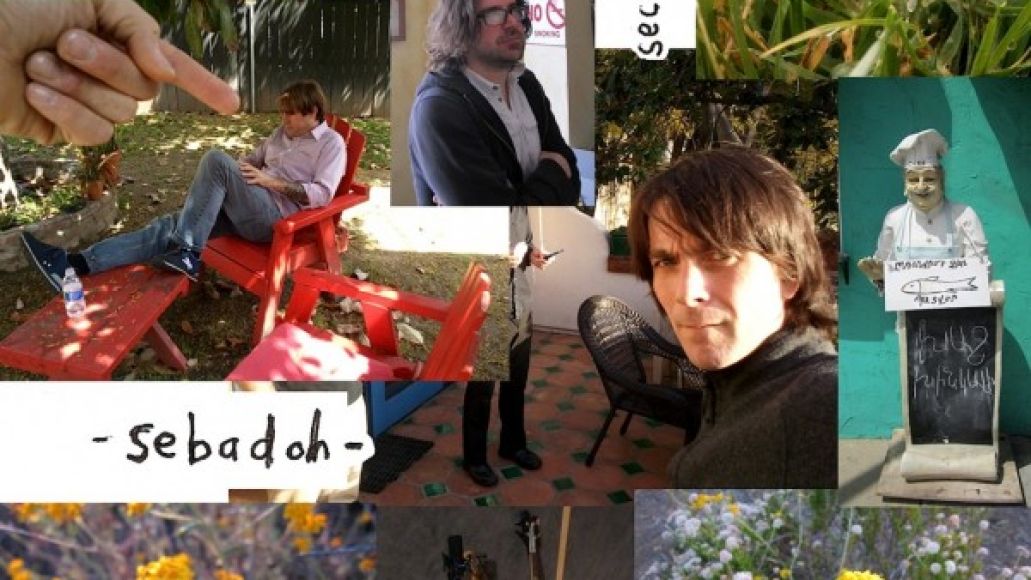 It’s an exciting time for fans of Lou Barlow. In addition to Dinosaur Jr.’s new album, Sebadoh will soon release an EP containing its first new music in 14 years. According to The Backstage Rider, Secret features five songs, and serves as precursor to a full-length album, which will be released early next year.

The EP was co-written by Barlow and Jason Loewenstein, recorded at Barlow’s space in Glendale, CA, and produced and mixed by the band. The album’s artwork (posted above) is montage of cell phone pictures taken by Loewenstein. The tracklist can be found below.

The EP will be available at the band’s upcoming tour dates, as well as on Bandcamp . Update: The EP is now available on Bandcamp.