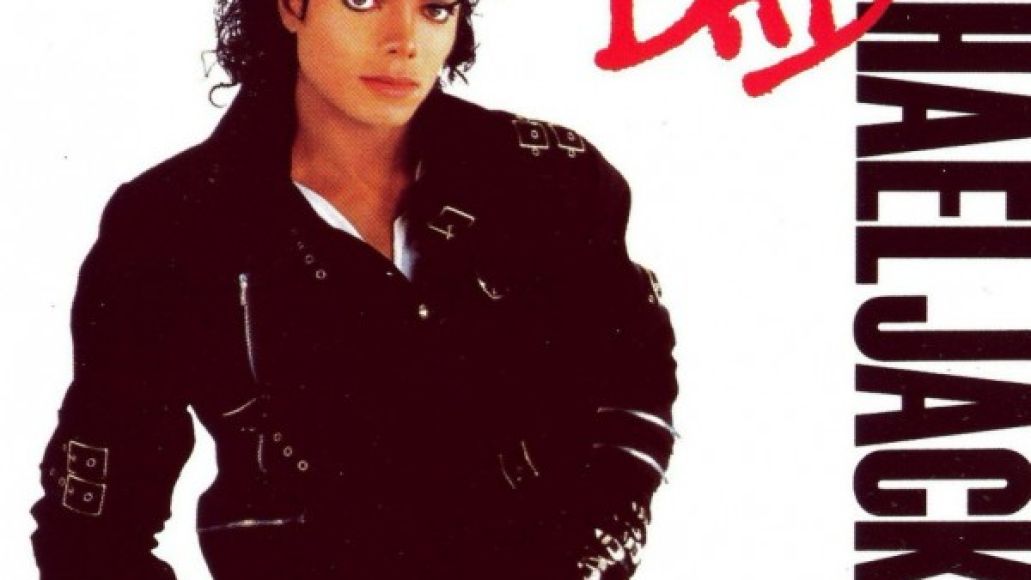 Spike Lee has his hands full these days. The 55-year-old director will not only return to Brooklyn with this year’s Red Hot Summer, but he’ll also reignite his passion for Michael Jackson in a yet-to-be-titled documentary about 1987’s Bad. The film will coincide with the previously announced reissue of the album.

“I’m more than just a huge fan of Michael Jackson, and having the chance to actually know him and work with him, I deeply care about his legacy,” Lee stated. “With this Bad project I was able to uncover just what made this such a huge, important coming of age in his career and unearth compelling stories surrounding the making of the album, the long awaited follow-up to Thriller — the best-selling album of all time — the short films and the tour that may have never seen the light of day.”

As The Stool Pigeon reports, “the doc will feature interviews with Kanye West, Mariah Carey, Cee Lo Green, Martin Scorsese, and Sheryl Crow, who was a back-up singer on the Bad tour.” Stay tuned for more information.