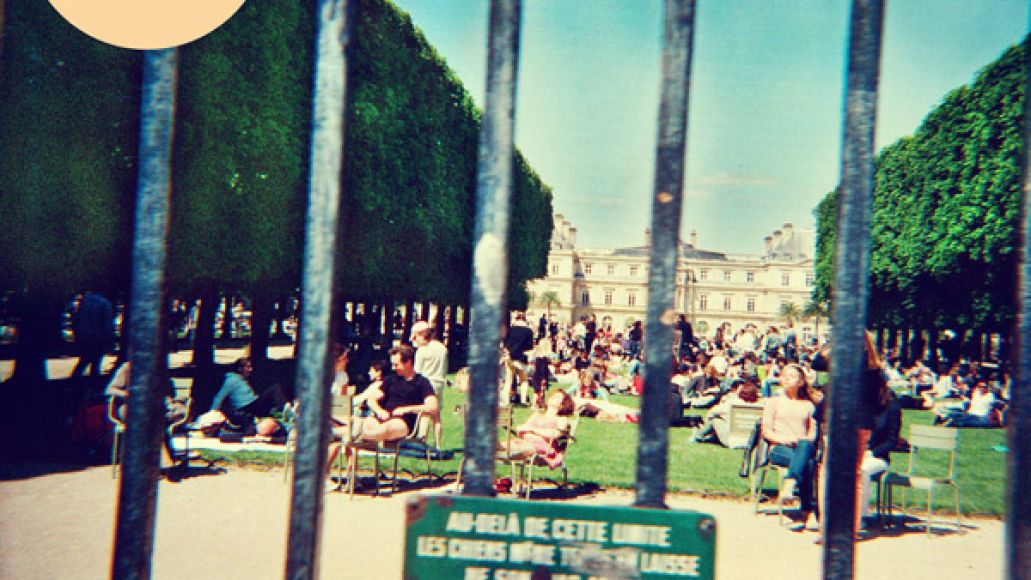 The Australian psych rock band Tame Impala are set to release their sophomore album, Lonerism, on October 9th in the U.S. via Modular Records. That’s the album art up there, the tracklist and the previously released track “Apocalypse Dreams” are down there.

The band will be showcasing songs new and old at Lollapalooza, Outside Lands, and Osheaga. Check out their full 2012 tour schedule here.