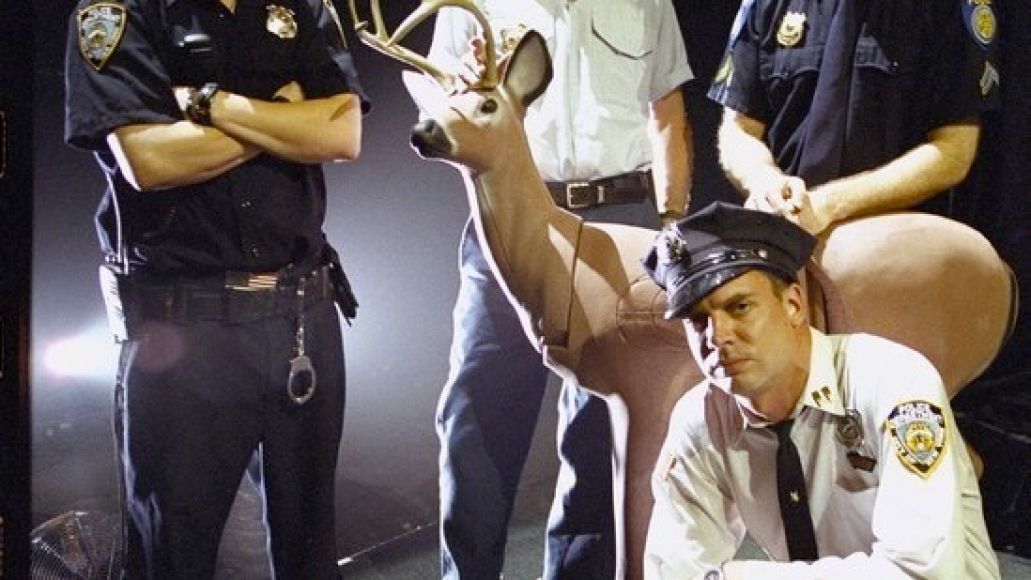 Marking the band’s first live performances since 2003, the short jaunt kicks off in Nashville on October 27th and includes appearances at New Orleans’ Voodoo Experience and Austin’s Fun Fun Fun Fest. Check out the full docket below.

As for the Record Store Day single, “Waratorium” serves as a taste of the forthcoming LP Oddfellows. It will be pressed on 7″ vinyl, backed by an original etching by famed cartoonist and comics scholar Ivan Brunetti, and will released on November 23rd as part of RSD’s Black Friday Event. A digital release for “Waratorium” follows a week later.

Oddfellows will be released in Jaunary via Ipeac Recordings.