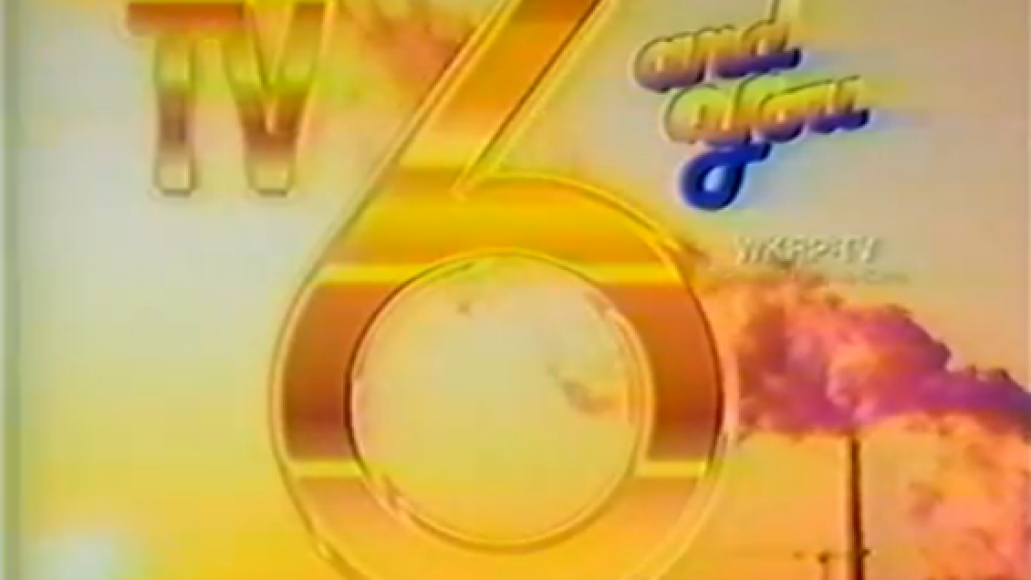 Making the most out of their uber short songs, OFF! combine both “Borrow and Bomb” and “I Got News for You” into one epic video experience (which, even with interludes, is still under five minutes). For the former cut, the band take the stage during an episode of the fictional Teen Talk show — hosted by none other than Dave Foley of The Kids in the Hall (!) — where awkward teens discuss their feelings between the band’s furious set. For the latter jam, the thrash-tastic sound is paired brilliantly with an ad for the Electracize workout program, which focuses on jumping jacks and an abundance of spandex. Enjoy this slice of late ’80s public access Heaven by watching below.

The band’s debut full-length LP is out now via Vice Records.