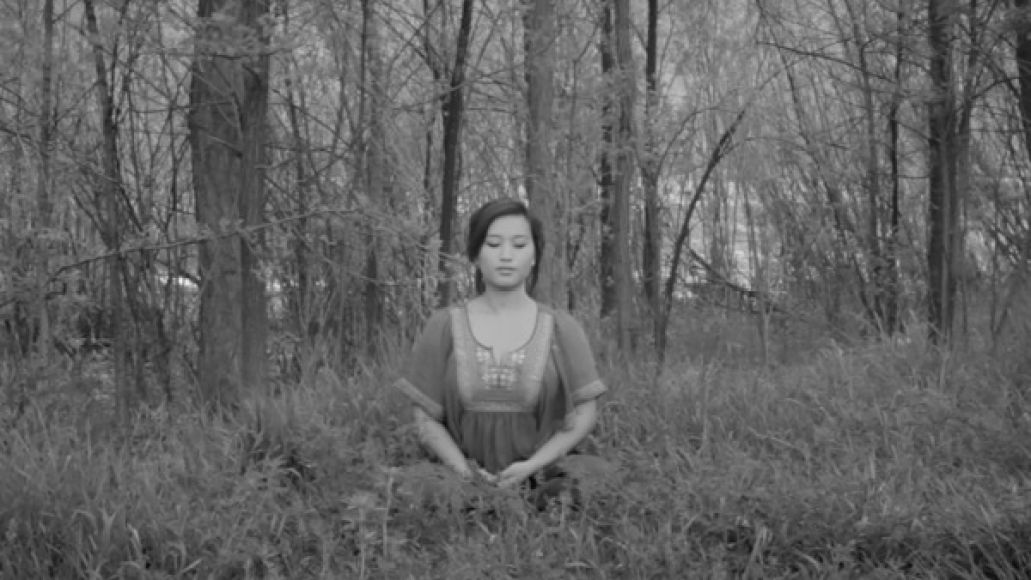 Sigur Rós are back today with another video from their ongoing “Valtari Mystery Film Experiment”. Following clips for “Ã‰g anda”, “VarÃºÃ°”, and “FjÃ¶gur pÃ­anó” (AKA the one starring a nude Shia LaBeouf), here’s the Arni & Kinski-directed “RembihnÃºtur”, which features a bunch of different people with their eyes closed. Some would probably argue that’s the best way to experience Sigur Rós.

As previously reported, the band has commissioned a dozen filmmakers to create music videos for the ”Valtari Mystery Film Experiment”. Each filmmaker was given the “same modest budget and asked to create whatever comes into their head when they listen to songs from Valtari. The idea is to bypass the usual artistic approval process and allow people utmost creative freedom.”