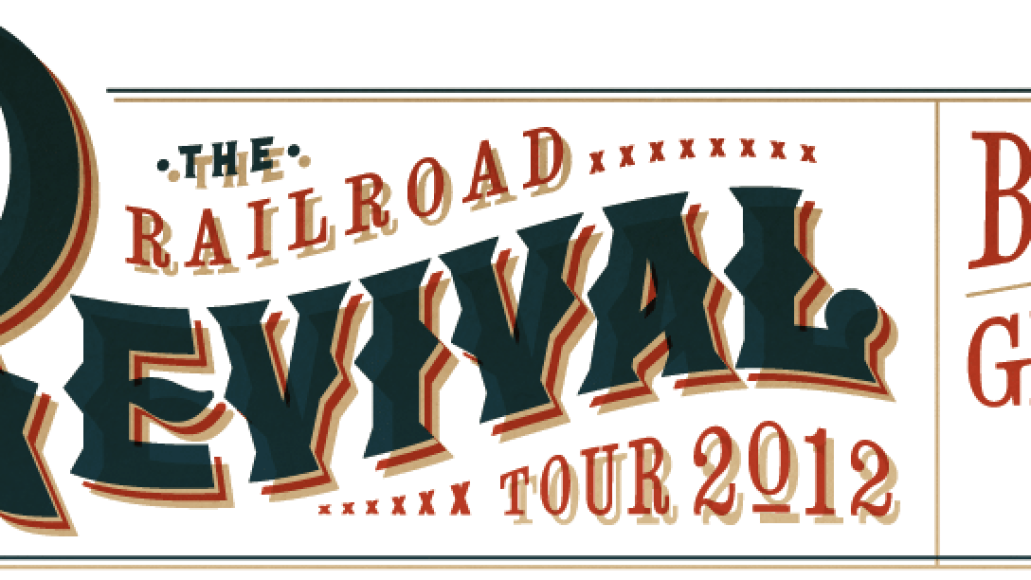 Last year, Mumford and Sons, Edward Sharpe and the Magentic Zeros, and Old Crowe Medicine Show toured the United States together on board a locomotive as part of the first annual Railroad Revival Tour. In October, the train will embark on a second venture, and this time the manifest includes Willie Nelson, Band of Horses, John Reilly & Friends, and Jamey Johnson.

According to Rolling Stone, the trip begins in Duluth, GA on October 20th, and hits six U.S. cities before wrapping up in Oakland, CA on October 28th. In addition to concerts in each city, the tour promises “spontaneous and unique collaborations onstage as well as on the train between stops,” according to an issued statement.

Nelson will use the tour to support his recently released solo album, Heroes, while Band of Horses will showcase tracks off their upcoming LP, Mirage Rock, which will be released on September 18th via Columbia. For his part, John Reilly will perform traditional country songs (click here to read our recent interview with him).

Check out the full schedule below, along with the trailer for the documentary on last year’s Railroad Revival Tour. Early-bird tickets will go on sale July 27th at 10:00 AM CST.