It’s sad when a favorite band goes on hiatus, but an unnecessary reunion album is a fate worse than death. It’s embarrassing for fans, who saved up for tickets or have been plugging the band all the while, and it certainly seems embarrassing for the bands who play on as shadows of their former selves. So when a beloved band comes out of hibernation, it’s natural to feel a twinge of nausea along with the excitement. Can they still pull off a full record? Should they? Worse, will anyone care?

Dispatch gave us an encouraging sign with 2011’s Dispatch EP, which was disappointing only in that it was not a full record from the long-silent kings of indie jam. “Valentine”, “Broken American”, and “Beto” fit so well in the Dispatch catalog that it’s hard to remember they’re only recent additions to the canon. Following the fevered response to that disc and the subsequent reunion tour, fans have been pining for a full-length, and Dispatch has answered with Circles Around The Sun.

From its first seconds, the opening title track burns with a front-end intensity that marks a select few Dispatch tracks, most notably “Elias”. That track is warm, though, the opening bongos beckoning the listener closer. The guitar riff that explodes “Circles Around The Sun”, in contrast, jangles like an alarm bell, at once disconcerting and captivating, the sound melding with that of the band’s more characteristic string harmonies to create a sound that’s both new and recognizable. It’s urgent, thrilling—it’s necessary. It is, without hyperbole, one of the best tracks Dispatch has ever written, and if there’s a better way to kick off your first album in over ten years, it’s hard to imagine.

The intensity drops a notch into the ominous twang and quick-fire lyrics of “Not Messin”, the first song from Circles that was played for an audience. This is the first album Dispatch has recorded before touring—previously their extensive live schedule has given them time to “battle-test” songs, in the words of guitarist Chad Urmston, before committing them to record. The full orchestration on this song and throughout the album represents something of a departure from the band’s earlier work, where often a single guitar and vocal harmony dominate (prominent examples include “Two Coins”, “Bang Bang”, and even the more recent “Valentine”). The rhythm lines obscure the lyrics at times, though further investigation yields a mix of grassroots political ideology and chill-out repetition (“They resist/ I’m going easy/ Bankin’ on the hearsay/ They all know the man with the copay,” plays one section from “Not Messin”).

Although the sound is thicker throughout Circles, it’s inaccurate to call the music overproduced. It’s just differently produced, denser than older tracks — and that’s not a bad thing. The album fronts a more rockish intensity than the “jam band” label would suggest, and while it’s easy to picture Urmston, Brad Corrigan, and Pete Heimbold jamming out to these songs live, this sound has a broader appeal. As Dispatch is sampling the festival circuit before embarking on their fall tour, they may actually have some non-familiar listeners to woo for once, and their expanded palette is a good bet to entice even the jam-band haters.

The album’s heat is consistent through the first four tracks, but loses a bit of steam when they indulge in the jammy wander stereotypical of their genre. This is particularly evident on “Josaphine”, which can really lose you in its repetition. Presumably that track will be more entertaining live, when one can watch the guys rock out during the incredibly repetitive chorus—but on record, it just doesn’t translate. The lost speed is never fully regained in the second half; though the cooler songs are still laced with extra instrumentation (percussive flairs on “Come To Me”, for example), they meander through rhythms, lacking the energy that makes the first half so explosive.

But just when your brain has nearly wandered off the deep end, closer “Feels So Good” comes in with a sing-along chorus that is genuinely heart-warming. The track appears to end at 2:35, but the intrepid listener is rewarded with a charming coda: “I’m a little frog with big yellow feet”, sings Heimbold in a deep, twangy vocal, followed by radio call numbers — and then a reprise of the chorus, sunshine-warm and bare over a single acoustic guitar— that traditional Dispatch sound after all.

Though the album’s intensity flags in the middle, Circles Around The Sun is on the whole a successful album. A cynic might assume that most bands reunite only for the money, but Circles shows that Dispatch had some moving and complex music left to write, and it makes a number of significant contributions to the band’s catalog. At ten tracks and 38 minutes, it’s both ambitious and humble, taking some risks while still keeping a realistic sense of scope. It evolves the mix but keeps the inherent qualities of the band intact. It’s, at last, a necessary reunion album, both worthy of standing with Dispatch’s older material and rewarding in its own right.

Essential Tracks: “Circles Around The Sun”, “Not Messin” 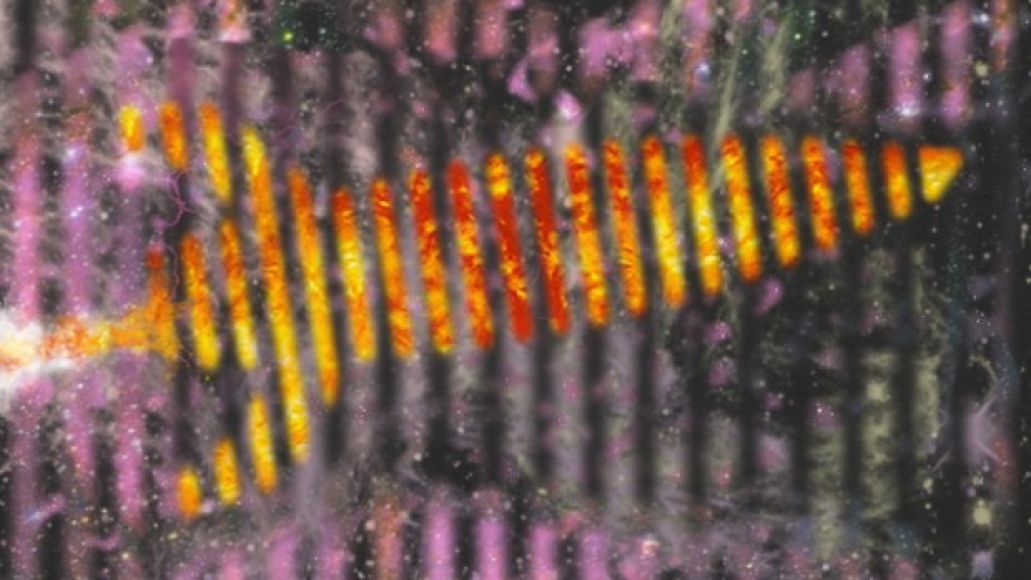