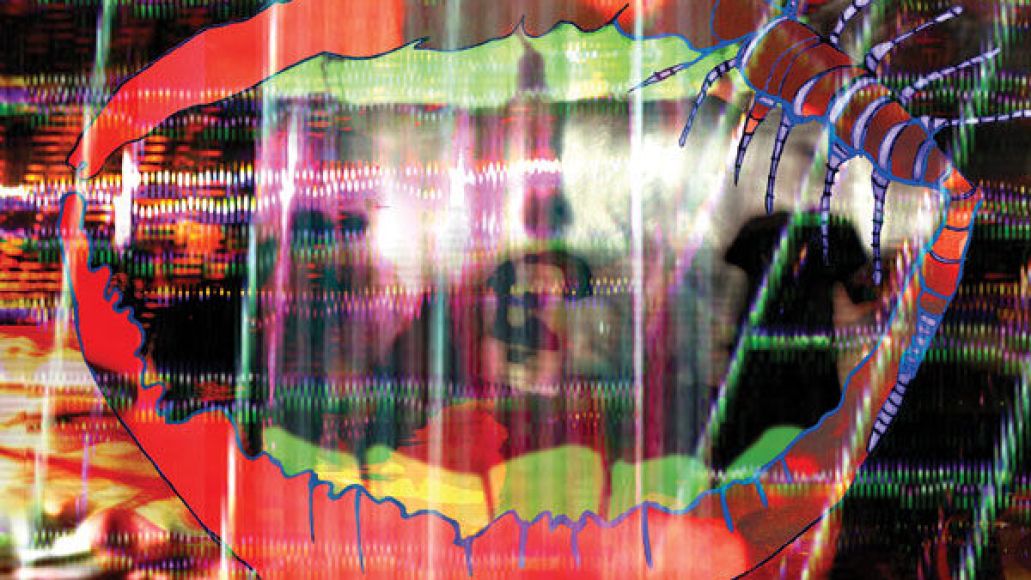 You may want to cancel your plans next Sunday. As announced on tonight’s episode of their radio show, Animal Collective will stream their new album Centipede Hz on next week’s episode. Tune in live beginning 9:00pm EST via the band’s website. The album will then be released on September 4th via Domino Records.

Tonight’s episode featured mixes from AnCo’s Avey Tare, Atlas Sound, The Blackouts, and Ghost Capital. A replay will be available at the band’s Mixcloud page.

Below, you can stream Centipede Hz’s lead single, “Today’s Supernatural”.