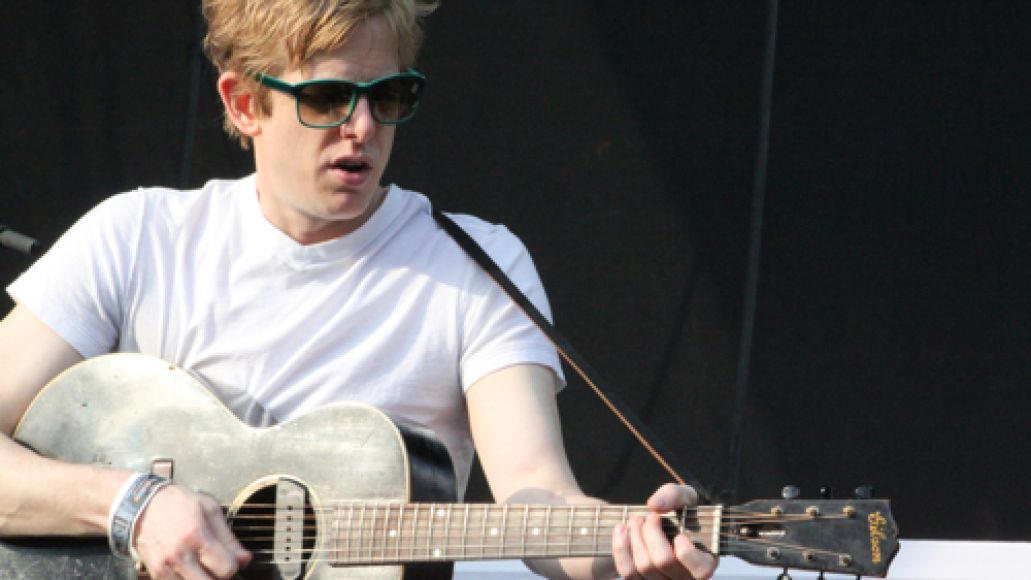 Britt Daniel’s new super group Divine Fits just embarked on its inaugural U.S. tour, and its debut album is still a month away. But in a recent interview with Exclaim, Daniel revealed plans for yet another new band, and said he’s also begun writing new songs for Spoon.

The new band consists of Daniel alongside Jon Wurster (Superchunk/Mountain Goats) and Jason Narducy (Telekinesis/Guided By Voices). However, unlike Divine Fits, Daniel will not be writing any of the songs. “It’s basically Jason’s songs, Jason singing,” he explained. “We’re backing him up.”

Update: According to Narducy, Spl:t S:ngle is the name of his new solo project. In an email, he said “Britt (bass) and Jon (drums) were kind enough to record 13 songs with me last month.”

As for Spoon, Daniel admitted that the band “doesn’t have any definite plans right now,” but added that he has some songs “in the works.” He also said that he asked the rest of the band “to come up with some stuff for me to sing on top of. I just sort of suggested it — I don’t know if they’ll do it. I’ve also come up with a few things. But I’ll finish up with this, and we’ll get back together again.”

Divine Fits’ debut LP A Thing Called the Divine Fits is out August 28th via Merge Records. Below, listen to their song “Would That Not Be Nice”.