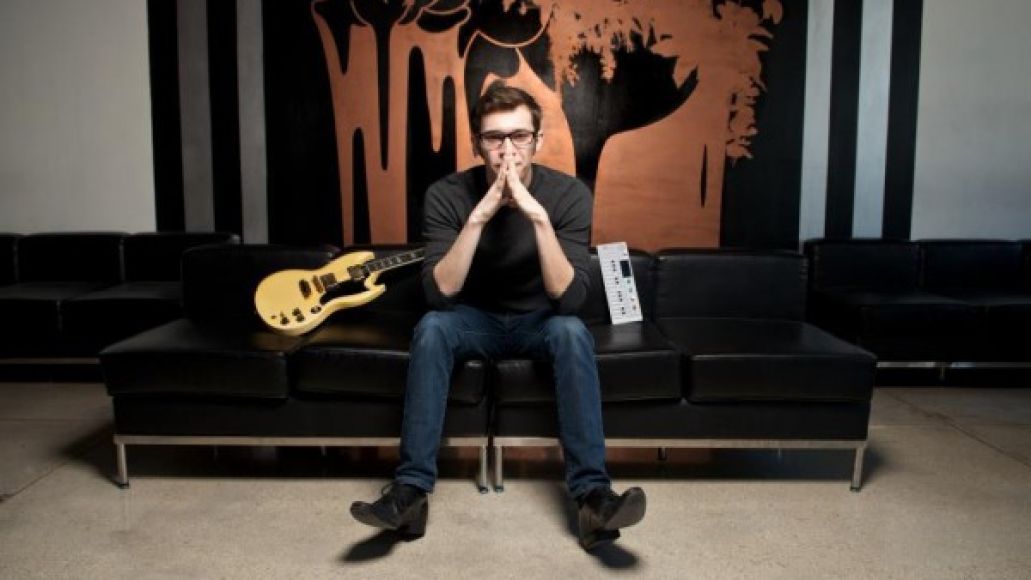 “Overall, I think I am a miserable person. The music side makes me happy as hell, but I cannot help but be who I am, and for whatever reason, that’s a very depressive person,” reflects Steve Vaynshtok on the flow of positive responses surrounding the electronic-chill of his AbdeCaf moniker. With the release of his debut EP, Unravel, in March, and subsequent hype by Diplo over the dub-inspired track “Feed Your Brain”, 2012 is the current high point for Vaynshtok’s musical endeavors, which have previously been overshadowed by doubt, breakups, and a general lack of support from those closest to him.

At the age of 12, with the encouragement of a neighbor in Miami, Vaynshtok picked up the electric bass for a punk project, quickly mastering his first tune: the original theme song for Spider-Man. From the onset, the Ukrainian immigrant was determined to expand his breadth of musicianship, “switching to guitar at the age of 15 because I liked variety and felt I could do more with six strings.” As he honed his craft, the teenager did what most aspiring musicians do: He asked his parents for a sweet new Epiphone Les Paul Custom, only to be told, “Absolutely not! You go to school, become a lawyer, or we will kick you out of the house.” This is a particularly candid response, delivered vehemently by the normally soft-spoken 20-year-old.

Undaunted, Vaynshtok pushed forward in his career, forming the Explosions in the Sky/Ratatat inspired duo of Fight Like Animals alongside fellow Ukrainian-born immigrant Vlad Rychko. Ultimately, the project morphed into something he called a “cheesy post-metal project that didn’t reflect who I was.” After splitting with Rycho and then his short-lived replacement, and a rough break-up (“she shall remain nameless”), the beaten Vaynshtok retreated into a lifestyle of boozing and smoking for eight months, until a chance encounter with The Black Eyed Peas at the end of 2011.

Just one day prior to Thanksgiving, Vaynshtok took his friend up on an offer to see the hip-hop collective at Miami’s Sun Life Stadium. Because he knew the band’s former management, he was allowed backstage, and as the Peas gave their farewell speech to the sold-out crowd, Vaynshtok had an epiphany with 50,000 fans staring back. “That was my defining moment,” reflected Vaynshtok on the chance encounter. “I told myself that I wanted to do just that, bring thousands of people to a state of pure awe. I started producing the very next day. It helped me get those painful emotions out of my head and out of my heart almost instantly; every song was like therapy.”

“Themes to My Grief”:

It was this sustained turmoil and instantaneous emotional outpouring that would give rise to the chilled electronics of the Unravel EP. Vaynshtok traded the sounds of his Gibson SG Elite for the capabilities of Reason 5 and a CS1x, created the AbdeCaf moniker, and poured his soul into a series of lovelorn, beat-driven tracks, later coined “Faded and Loveless” and “We Mistook Each Other For Lovers”. Disenchanted by the industry, these tracks were not intended to appease the up-and-coming electronic music scene; they were more of an aural diary, and they listen as such.

As the name implies, the spatial harmonies of “Dreaming” arrived one night mid-slumber, compelling him to immediately sit at his DAW and recreate the experience. Other tracks, like the heavily syncopated “Arithmetic”, are much more calculated, showcasing AbdeCaf’s ability to translate math and progressive rock motifs into an electronic realm. “Mecca” was the producer’s first experiment in electro-hop. Originally meant for Pusha T during an appearance at Miami’s Grand Central, Vaynshtok couldn’t make it into the 21+ event, so he added a panning lead and tweaked the song to reflect his ongoing journey toward a digitized promise land.

Still defining the AbdeCaf sound, the project’s recent output (e.g. “Old Flame”, “Fit For a King”) draws inspiration from progressive hip-hop and R&B producers like Clams Casino, xxyyxx, and  The Weeknd. But as “Themes to My Grief” displays, there is still a great sense of sorrow on AbdeCaf’s forthcoming EPs, Rebuild and Triumph, due out in September and November, respectively. 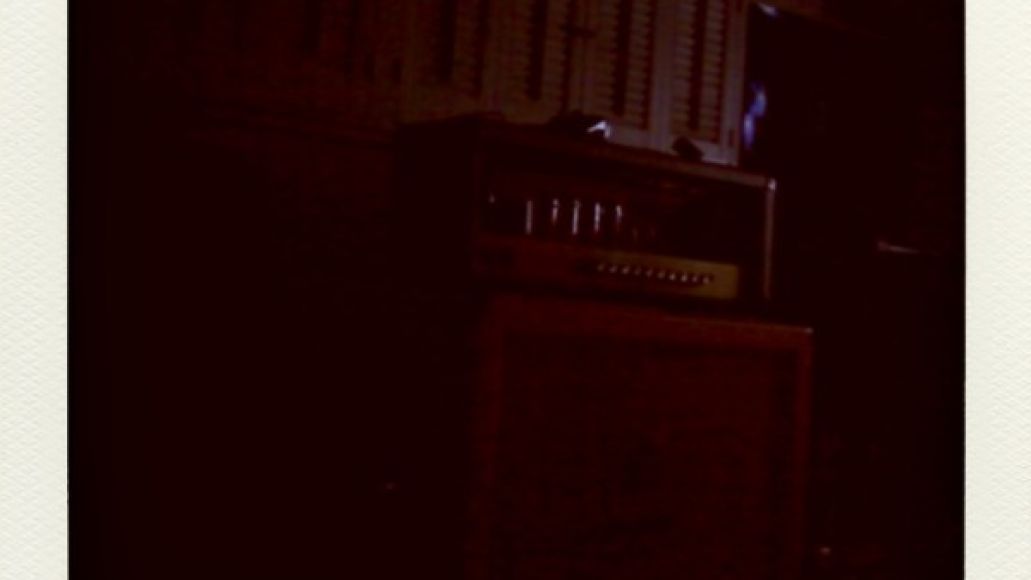 The two releases are just a small part of AbdeCaf’s remaining 2012. Upon meeting his current booking agent, Vaynshtok was keen on setting a high bar in regards to touring: “I want to be on tour 300 days out of every year. That’s where my heart is. Playing shows and meeting people is great. I consider myself super lucky for that kind of privilege. But I’d like to tour extensively, and I definitely will, as soon as I get the chance.” A national tour may still be some time in the future, but for now he is content playing a series of massive festivals throughout the rest of summer, including Toronto’s Veld Festival, the inaugural Counter.Point in Atlanta, and a busy Labor Day Weekend with appearances at both North Coast and Electric Zoo.

Along with hopes for consistent touring, Vaynshtok plans for an extensive catalog that will hopefully include film and video game scores as well as a continued presence in post-rock, despite the end of Fight Like Animals. Until then, Vaynshtok keeps a tight digital dialogue with his expanding fanbase via his humorous Twitter and Tumblr accounts. The young producer balances the output of both his right and left brain, fortifying his eclectic electro-dream-pop as he sharpens his business wit to push the AbdeCaf sound forward in “a tough world, where people don’t want to hear new and interesting things.”