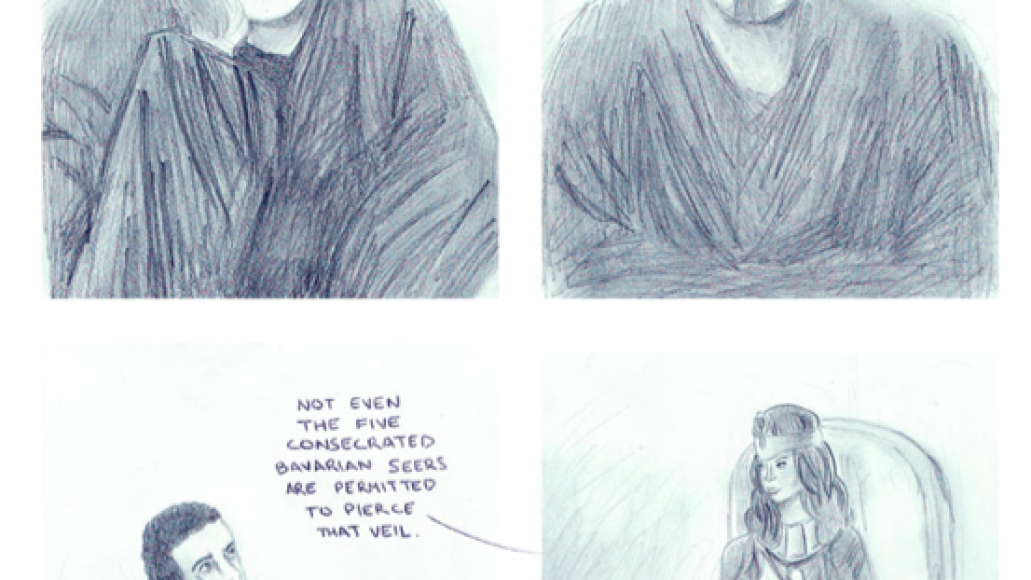 Drake’s relationship with the mysterious and iconic Illuminati, no matter how tangential or forced it may be, has been established in popular culture for some time. Now, that drama and intrigue has taken a grandiose, comic book-sized turn by becoming the inspiration for an actual Web comic (via AV Club).

Written by Sean T. Collins, and with art from Andrew White, The Hottest Chick In The Game sees Drizzy battle the hip-hop Illuminati as led by Jay-Z, Beyoncé, and Kanye West. The action takes place several years in the future, with Blue Ivy Carter now a diva-esque toddler, and features guns, explosions, and cameos from Lil Wayne, Nicki Minaj, and a second Carter child who, though still an infant, readily engages in complicated soliloquies (makes sense given his Godlike pedigree).

According to the creators, their inspiration includes Clive Barker’s Hellraiser and J.R.R. Tolkien’s The Lord Of The Rings, which hopefully means the comic will one day feature West transformed into a Gollum-like troll. Check out more art from the series below, and follow all of Drake’s harrowing adventures here.

And to the series’ creators, we’d like to suggest your next project: how does Teenage Mutant Black Lips strike your fancy? 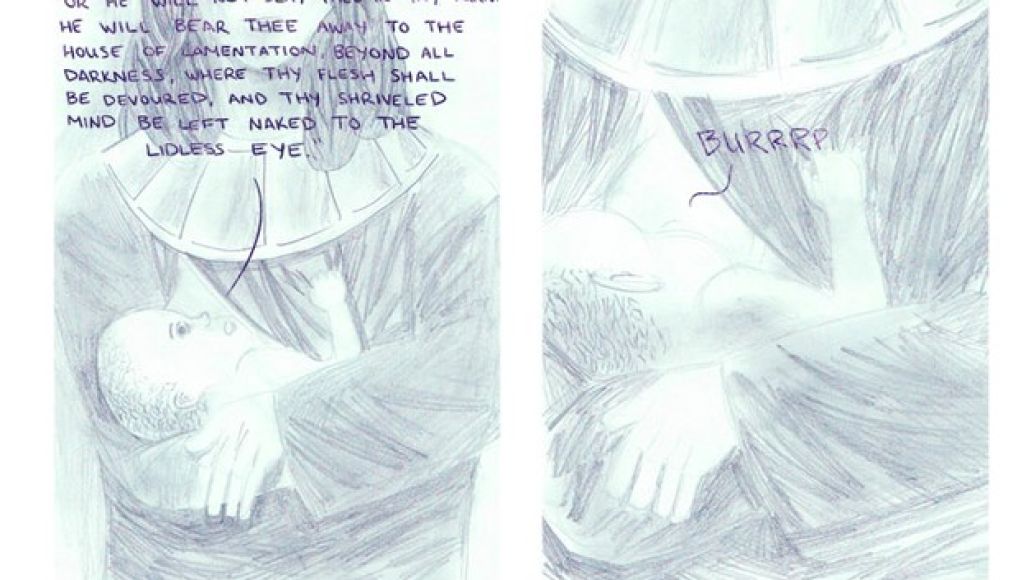 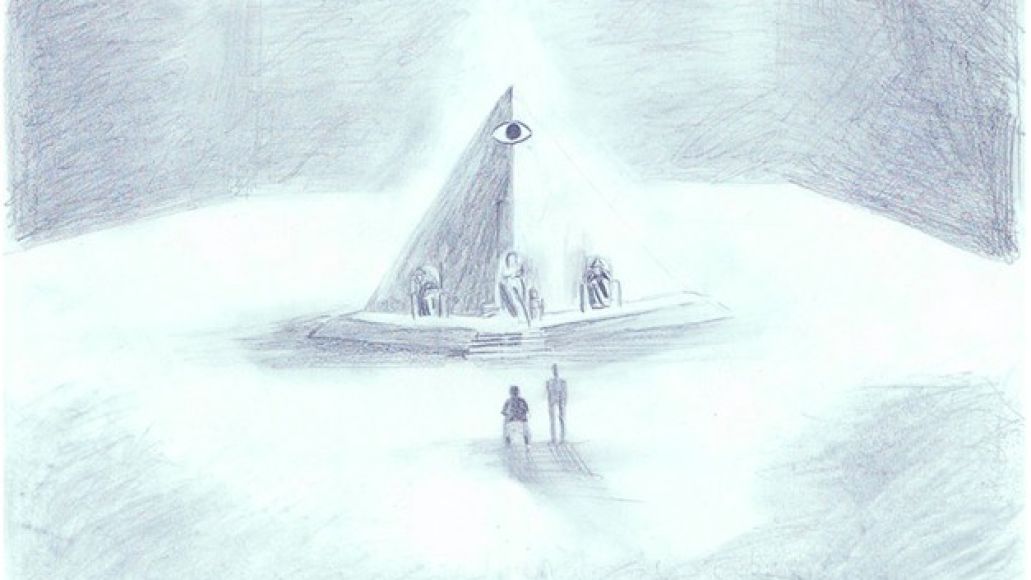 Drake battles The Illuminati in new web comic, and it's the greatest thing ever.