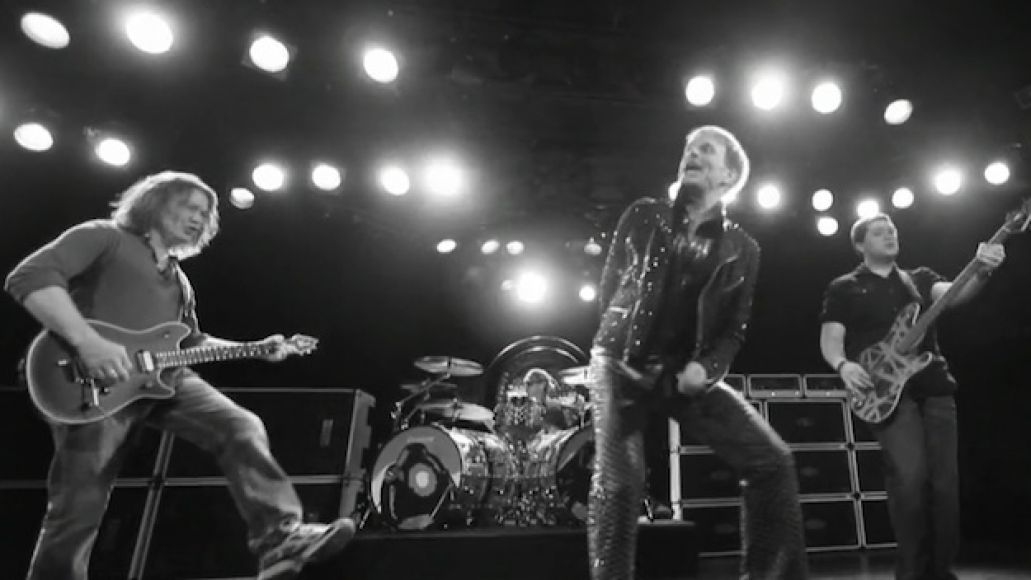 Van Halen guitarist Eddie Van Halen recently underwent emergency surgery for a severe bout of Diverticulitis, according to the band’s Facebook page. The condition affects the large intestine and causes abdominal pain. The 57-year-old Van Halen is expected to fully recover within four to six months; however, as a result, the band’s forthcoming November dates in Japan will be delayed until 2013.

This isn’t the first time the California outfit has had to postpone their itinerary on this tour. Back in May, an entire block of North American summer dates were nixed. Those have yet to be rescheduled.

A Different Kind of Truth, the band’s first album with frontman David Lee Roth in over 28 years, is out now via Interscope.