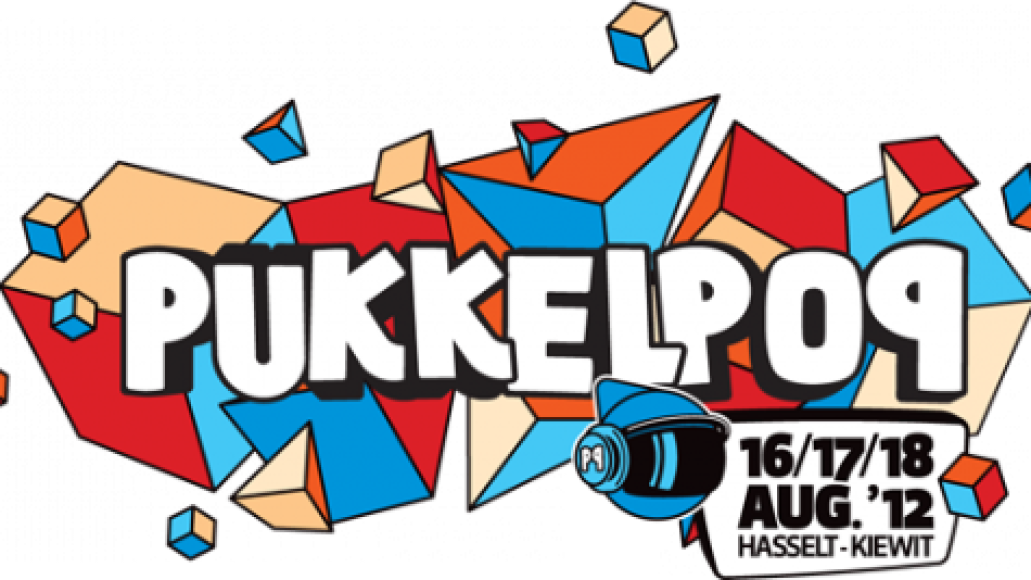 Flanders is more than a field, it’s also home to about a bazillion festivals. Putting last year’s tragedy in the rearview, Pukkelpop – dubbed the European Coachella by DJ Martin Solveig and held August 16-18th in Kiewit, Belgium – was this year a celebration of great music. So how does one girl plan her attack of 14-hour days, eight stages, 200+ bands and DJs, in 97°F heat? With good shoes, bottles of water, and a long lens.

The first day saw Paris’ drum n’ bass assassins Dirtyphonics nail the Dance Hall and its inhabitants with quadruple deck chaos. Santigold invited fans on stage to dance, Bloc Party played new tracks, The Horrors looked bored, Hot Chip brought their white-boy swagger, and new UK indie darlings alt-J and Django Django blew apart their tents with awesome. I watched BjÃ¶rk and her choir, lightning cage, and red fireworks from the pit with High Contrast and Tommy from Django, then headed over to see The Big Pink rock the Club tent followed by tUnE-yArDs’ Merrill Garbus looping “Gangsta” into the end of the night.

Reunions and accessible rock fleshed out day two. MaxÃ¯mo Park and Two Door Cinema Club packed the main stage with commercial ear-janglers, while Friends’ Samantha Urbani broke mainstream ranks by scrawling “HOOLIGAN” on her clavicle, talking about Pussy Riot and fashioning a headpiece from bits of the backstage artists’ village. But the big winners were Eagles of Death Metal with their cheesy big rock ‘n’ roll, and, naturally, The Stone Roses, whose much-loved/missed anthems reverberated in the night sky. And if that wasn’t enough for this ’90s throwback? Grandaddy’s set actually induced shivers (personal highlight: hanging out afterwards and having dinner with them). And to sing along to the regenerated Afghan Whigs as they blasted through much of Gentlemen? Sublime.

The final day rolled down a curtain of sweat. The Shins were sluggish, The Hives brought the tops n’ tails, The Black Keys were meh, and festival closers Foo Fighters played a high-energy hitlist to 97% of Pukkelpop’s populace. But the real fun happened elsewhere: Stephen Malkmus & the Jicks slacked through their set, followed by an utterly epic performance of Copper Blue by Bob Mould (flanked by Telekinesis’ Jason Narducy and Superchunk/Mountain Goats’ Jon Wurster). Lower Dens got dark and trippy, then LD singer Jana Hunter and I went off to watch The Antlers be lush. Buraka Som Sistema partied with water pistols, Diplo sent the Dance tent bonkers with a sample of “Tequila”, and then reformed Swedish punks Refused exploded minds to close out the Shelter tent. But here’s the question: Can we do it all over again next weekend?

Festival Recap: CoS at Pukkelpop 2012