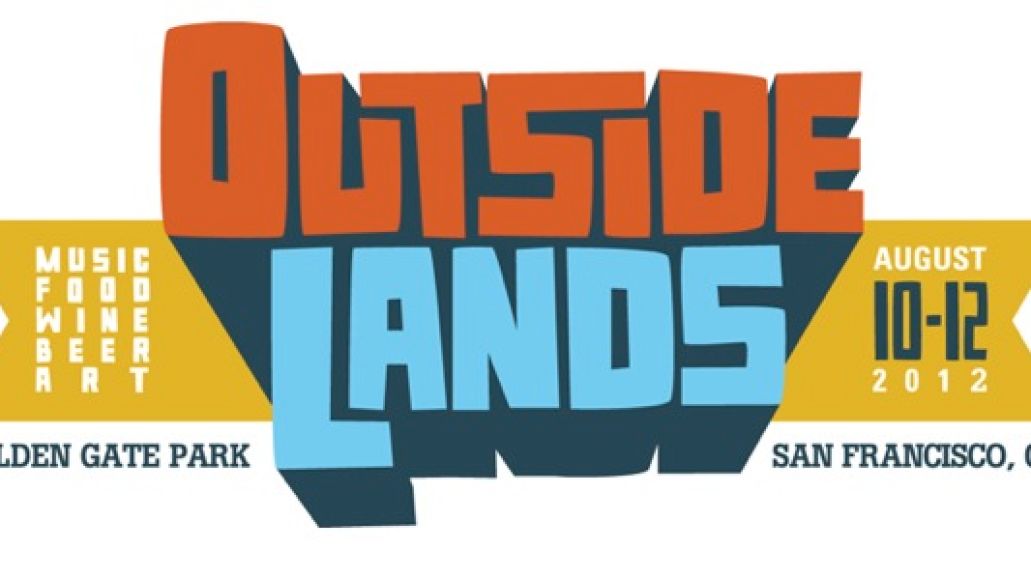 In all my years as a festie, I’ve never been to a festival where gloves seemed like a perfectly sound idea. But San Francisco defies the logic of California (as comedian Marcus Monroe put it, “It’s summer, so tell your fucking city that”), with cool days and downright cold evenings. Still, the City by the Bay plays one hell of a host. Coming from Boston, the honest politeness of the people here was shockingly apparent from the moment I stepped onto the BART. With sunny skies above, it was a warm welcome to the weekend ahead.

Of course, that warmth was largely emotional inside of Golden Gate Park. It was like crossing the boundaries of climates themselves to walk from the sunny streets to the foggy park. The wooded paths may have gotten dusty, but with a circus revue to entertain and Third Man Records’ rolling record store to host secret Jack White shows, it was a trek you were willing to make. It also cut down the travel between Lands End and Twin Peaks, which often caused the biggest conflict: Do you run to catch MSTRKRFT before Neil Young, or queue up for a better spot? 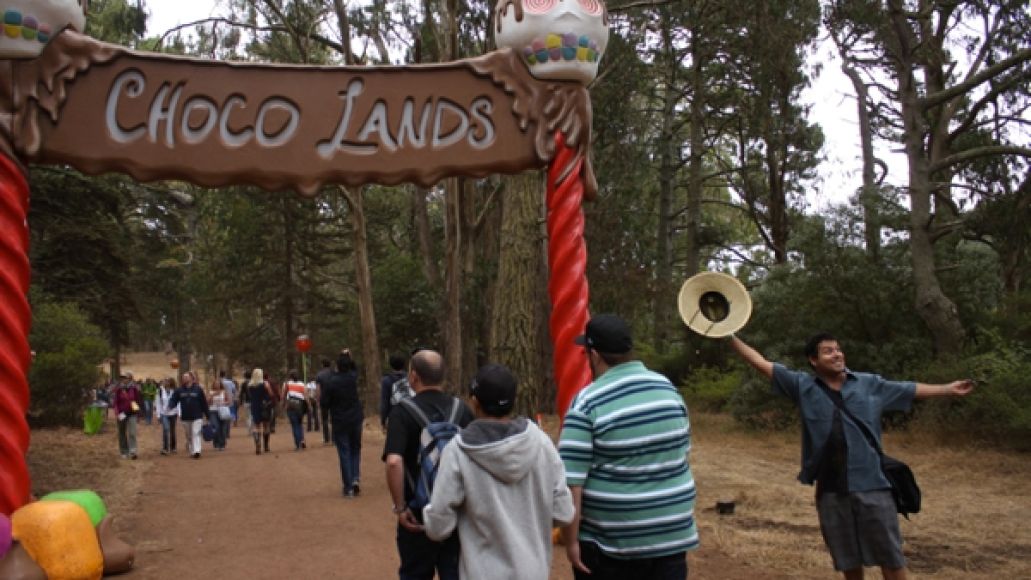 With one of the best lineups of the year, what ended up being most conflicting was when and where you would eat. San Francisco is well known for treating foodies right, and the festival’s offerings filled the park with too many tantalizing treats to possibly try them all. The addition of Outside Lambs back by Choco Lands (how good do both of those things sound?) provided some of the best meals of the weekend, with food trucks spread throughout the grounds giving you tasty options wherever you were.

There was a lot to see at Outside Lands Music Festival and a lot of music to catch, but it never felt entirely overwhelming. It’s exceedingly well organized, with swift lines everywhere and quite the courteous staff. Sure, people snuck in and fences were pulled down to bypass some of the more crowded pathways, but vibes remained highly positive. And that went a long way in keeping an unprepared out-of-towner like me warm through the cool days. That, and some pretty incredible tuneage.

Festival Review: CoS at Outside Lands 2012