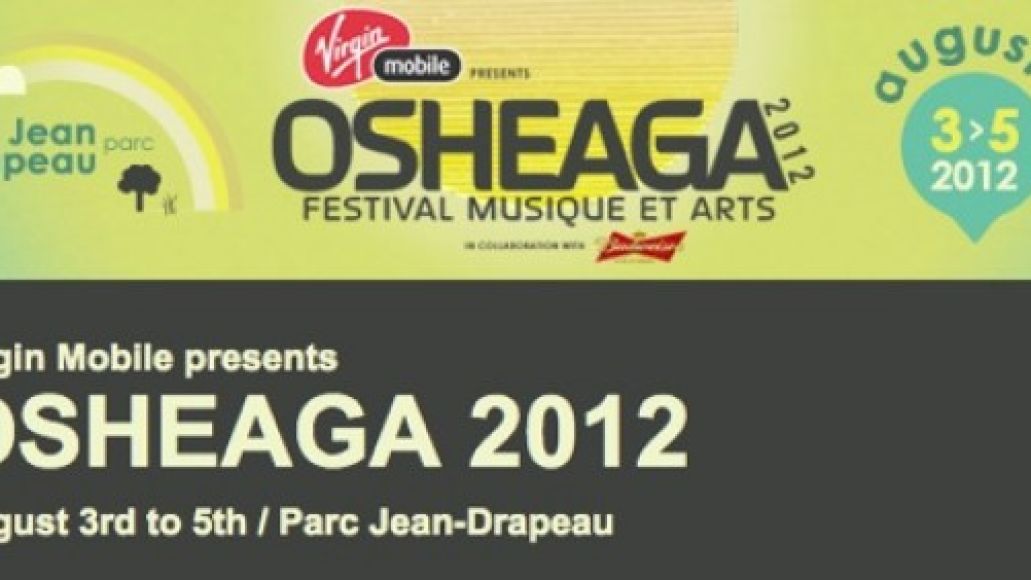 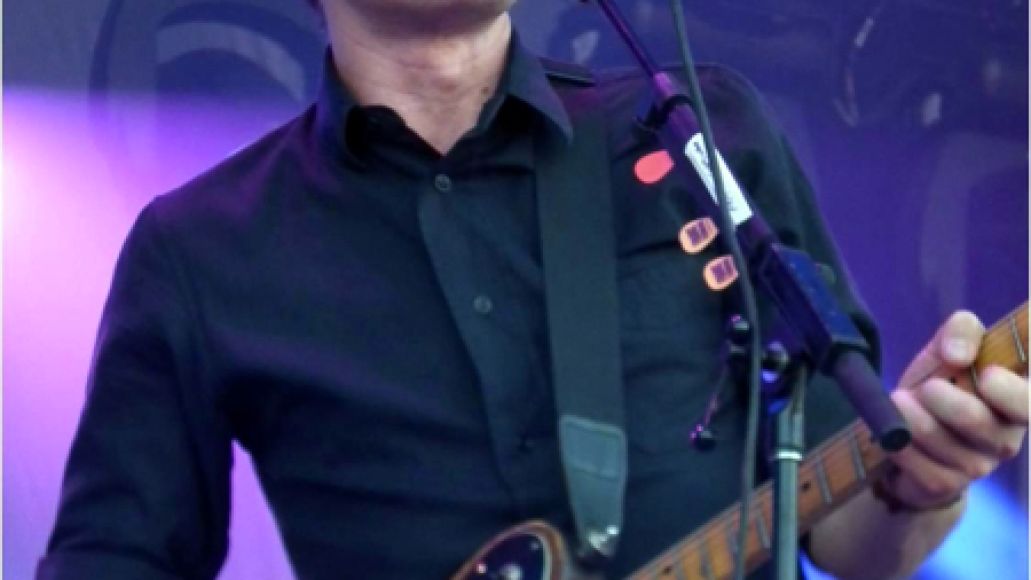 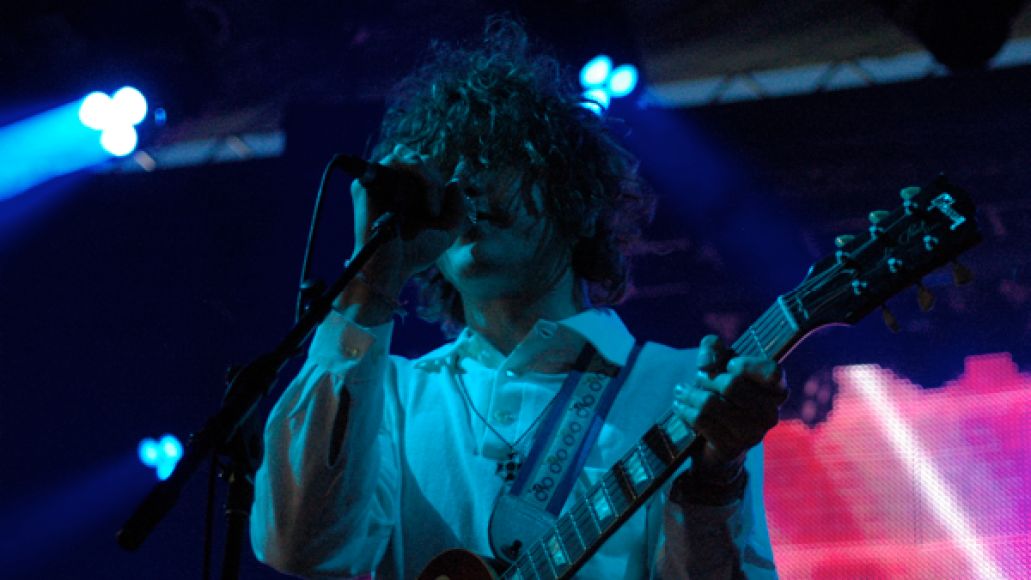 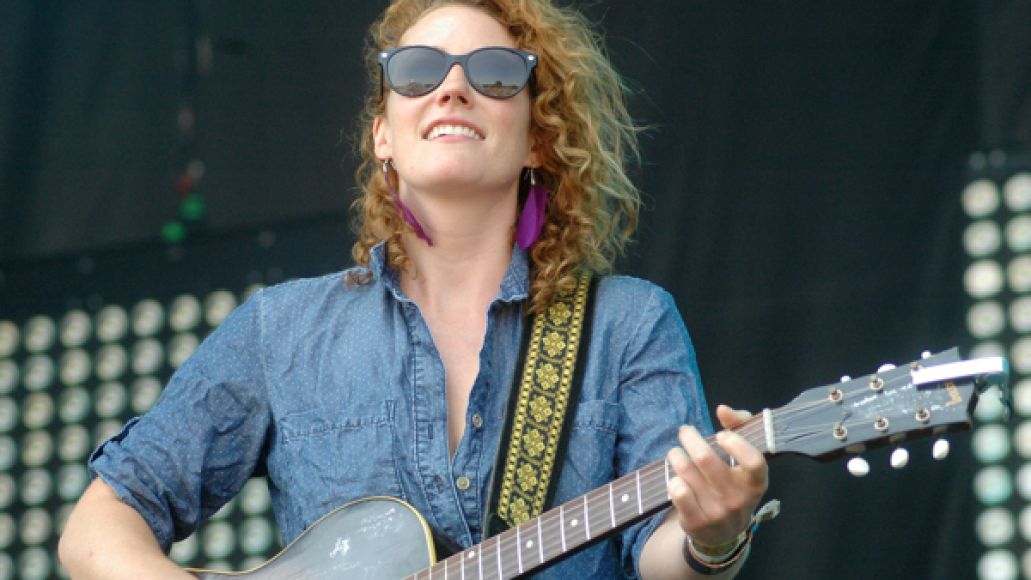 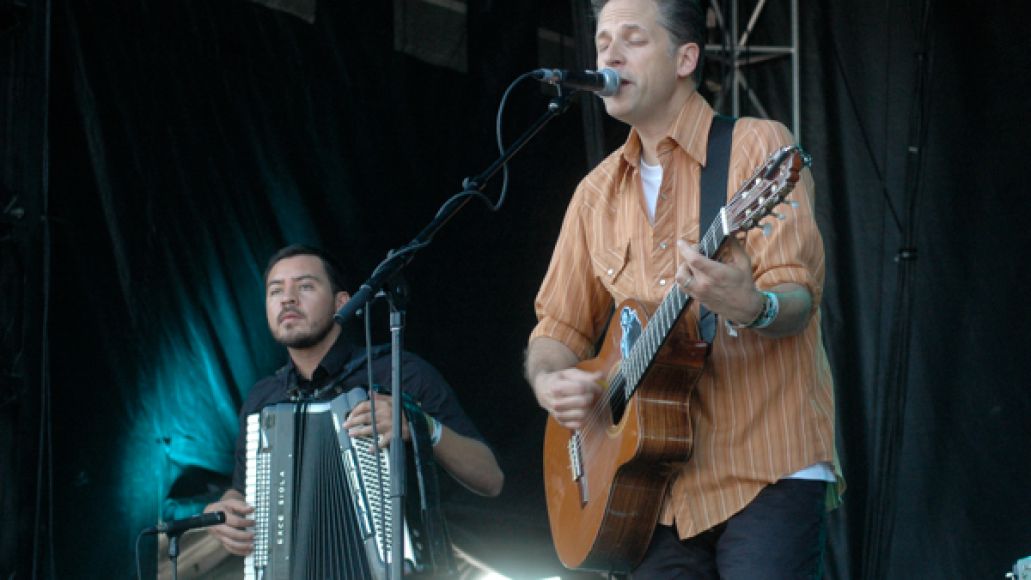 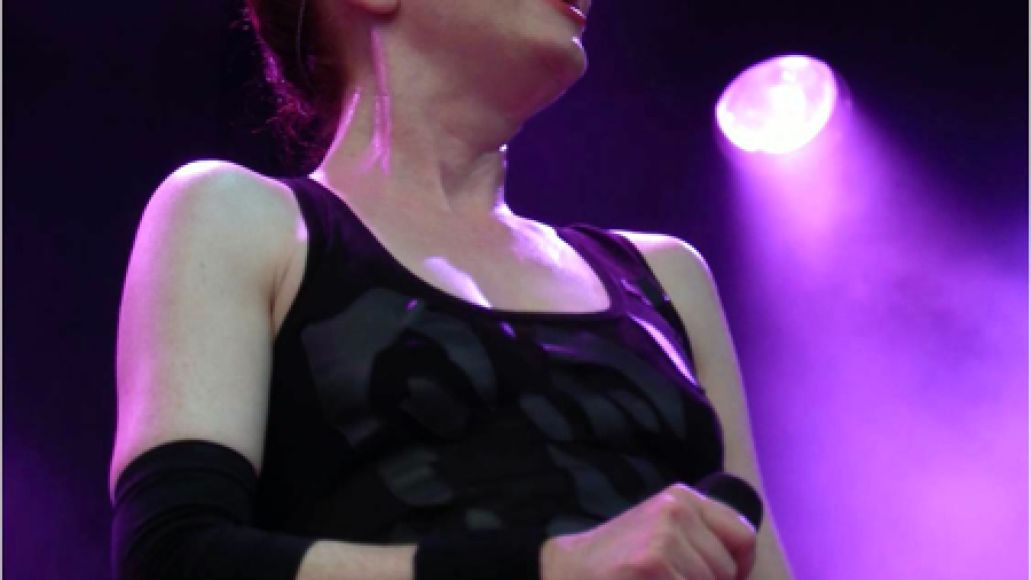 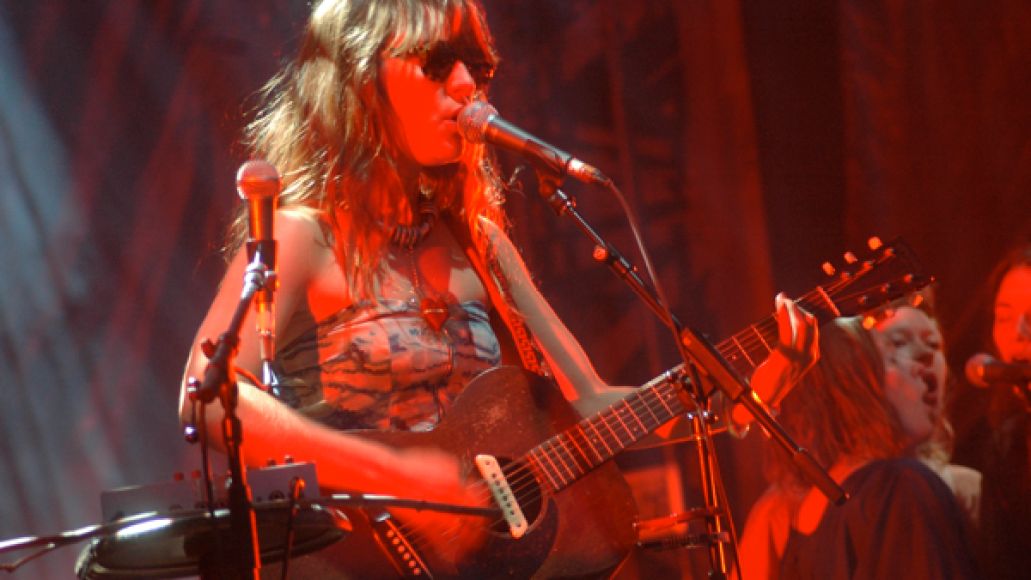 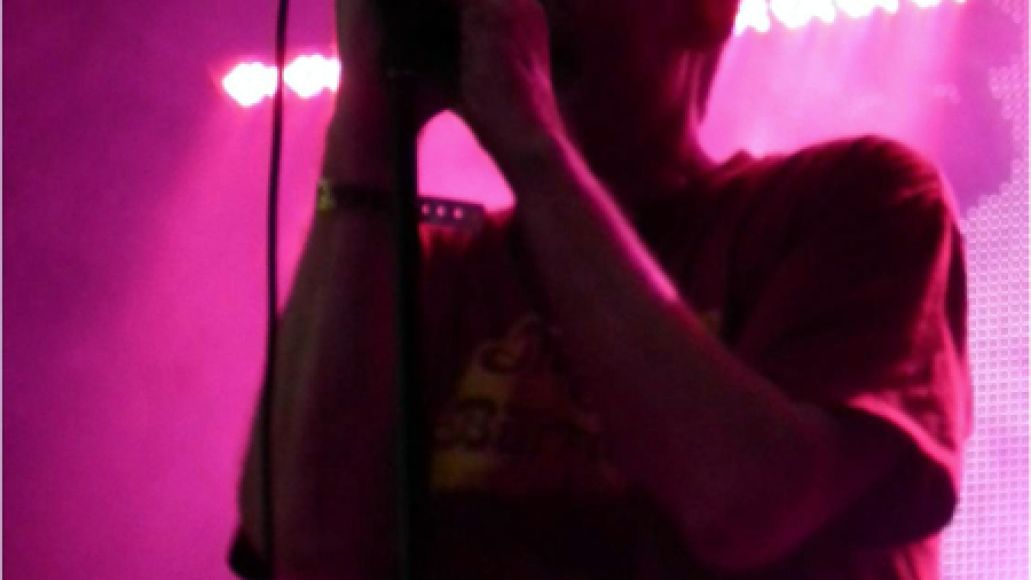 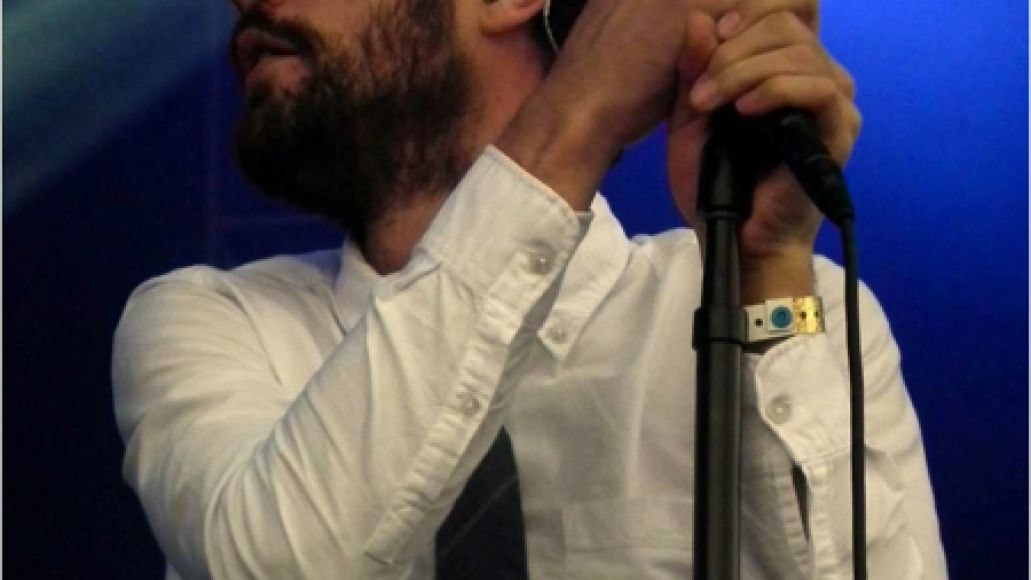 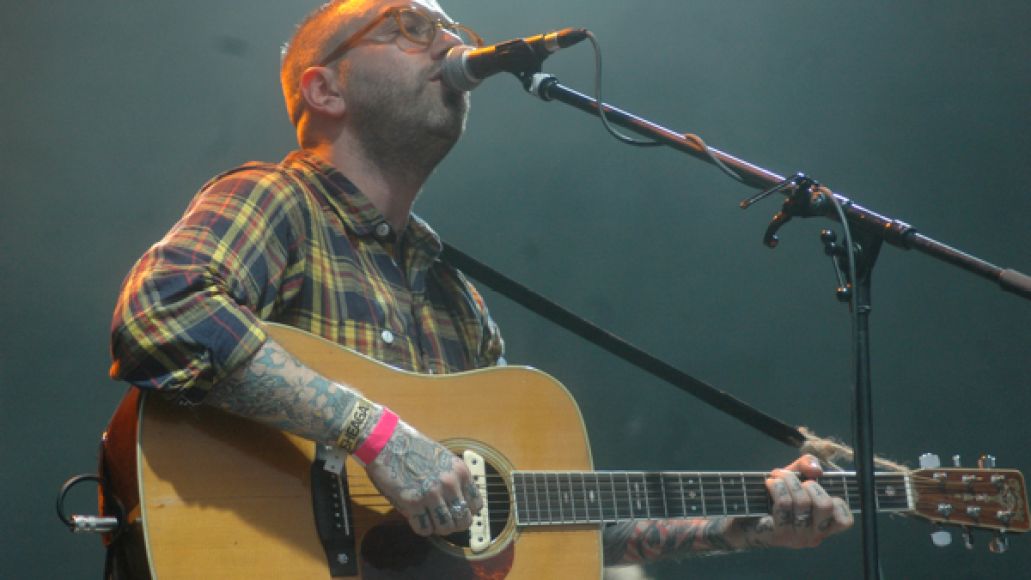 Following through on his promise from last year to make up for his shortened set (due to weather-related difficulties), City and Colour‘s Dallas Green attracted one of the day’s biggest crowds. Canadians have a special way of embracing their homegrown talent, and bands which would be afterthoughts in the US often generate massive crowds at Osheaga. Going back to the band’s original style, they opened up with a succession of acoustic songs, starting with “We Found Each Other In The Dark” and the anthemic “Sleeping Sickness”, which had the audience singing the chorus. Switching from quiet to loud, “Sam Malone” was performed as a raw rock song, with Green pleading in a falsetto as the rain crashed down around him. The loudest cheers of the performance were for “Fragile Bird”, the powerful single off their latest album Little Hell. Dallas Green finished his set with a cover of Neil Young’s “Like A Hurricane”, letting the audience know that there’s another Canadian around who has also managed to master both acoustic and rock music. -Stewart Wiseman