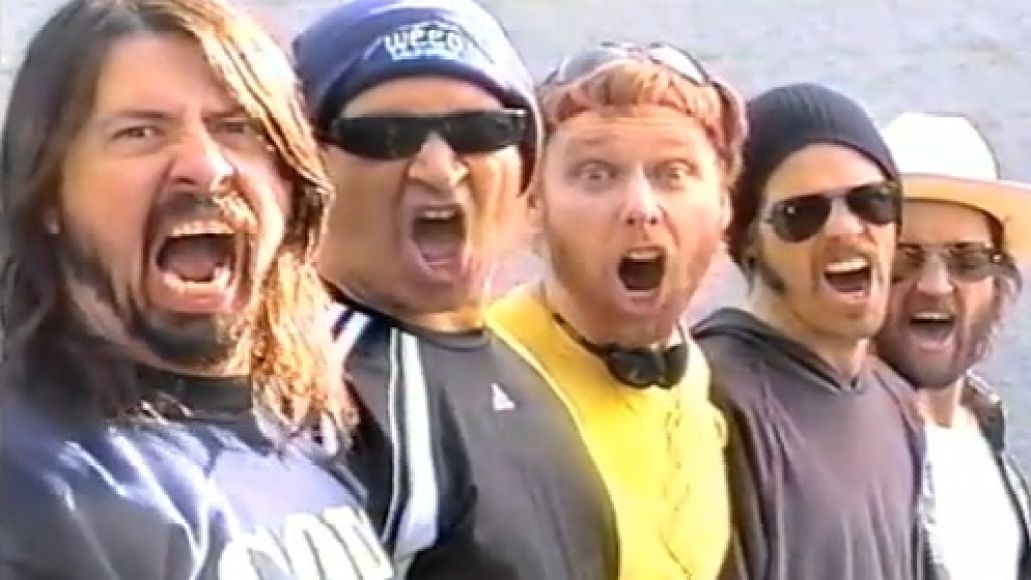 On September 5th, Foo Fighters will perform at a Rock the Vote event at the Democratic National Convention in Charlotte, NC, as Billboard reports. The concert will also feature performances from Jack Johnson and Asher Roth.

Foo Fighters stayed away from the political fray during the early years of their existence; however, in 2004, the band performed at several rallies for Presidential candidate John Kerry. And earlier this year, they headlined a concert fundraiser for President Obama.

Below, you can watch the band’s video for “White Limo”. Wouldn’t it be great if this is how Barack traveled to the convention?