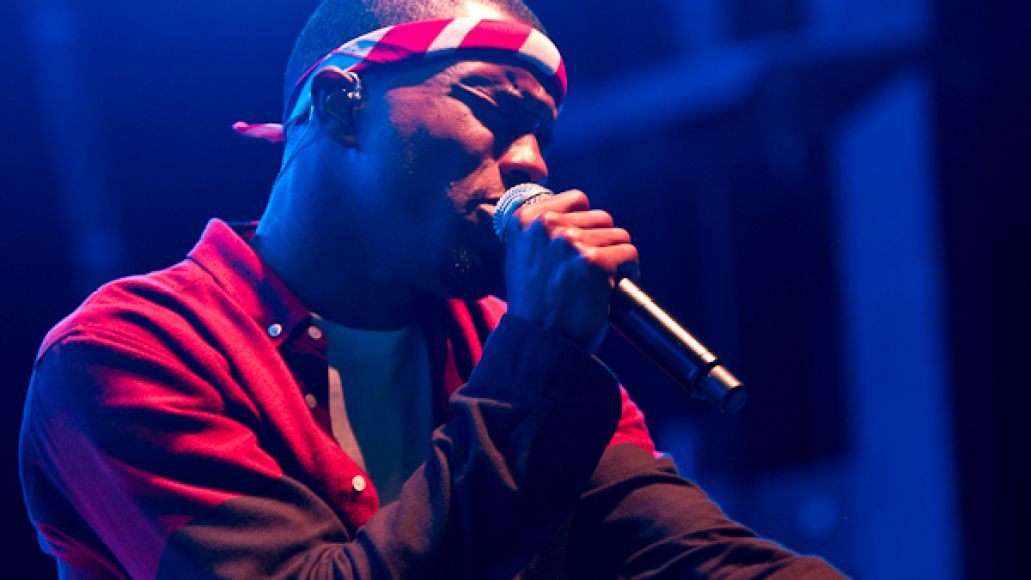 Frank Ocean has canceled a number European festival appearances and tour dates with Coldplay, according to a note shared on Facebook (and confirmed by his publicist).

“Let me start by saying I feel like an asshole right now but a tough decision had to be made in regard to my schedule over the next months and the casualties of that decision include my appearances at upcoming festivals in Europe and my opening slot of the European leg of the Coldplay world tour. Sorry as fuck, I’ll be back if you’ll have me.”

The news comes just a day after Ocean was forced to end his performance at Norway’s Oya Festival early after losing his voice. You can find the affected tour dates below.