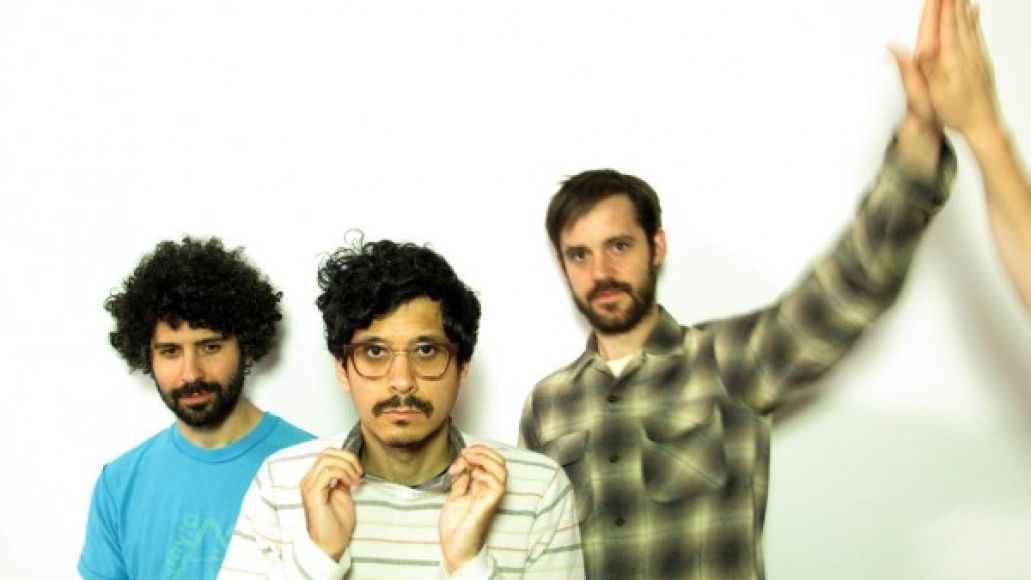 As co-founder of Anticon, a label most often associated with avant hip-hop acts with the depth and eccentricity of post-rock, Yoni Wolf (then under the moniker Why?) and the Anticon Collective helped usher in an angular approach to the genre through the blending of indie and electronic aesthetics.

Wolf, and fellow Anticon-ers Doseone and Odd Nosdam formed the short-lived cLOUDDEAD early in the label’s life, perhaps one of the label’s most askew and well-known acts. After releasing his first solo album, Oaklandazulasylum, in 2003, Wolf built Why? into an actual band.

The last two Why? LPs, Alopecia and Eskimo Snow, were viewed universally by critics, fans, and even the band itself as a creative peak. After bulking up to a six-piece for those discs, Why? has slimmed back down to a trio for 19 songs broken up over a new EP, Sod In the Seed, and an album, Mumps, etc., set for release in October. Consequence of Sound’s Len Comaratta caught up with Wolf while he was rehearsing with his band. The two talked about the new EP and the upcoming full-length, getting better at life, and whether or not there will ever be another cLOUDDEAD album.

[Laughs.] I don’t know. I’m not sure exactly what he meant by that, whether it’s a compliment or a dis. I don’t know. Or both, you know.

Well, do you worry a lot?

When talking about the making of Alopecia and Eskimo Snow, you said that the songs were already recorded, and it wasn’t until you started putting them together that you realized that you were going to make two albums, much less two albums that were so different from each other. You said “the songs dictated their own fate as to where they belonged.” Was the same process applied to the new Sod In the Seed EP and the upcoming full-length, Mumps, etc?

A little different. I was more thinking about it as one album. I had the 19 songs, and I had those to pull from to put together an album, basically. That’s the way I thought about it. The ones that didn’t really fit, I turned into an EP. And I saved one song for Christmas. The EP is basically the songs that didn’t make sense on the album, plus “Sod In the Seed”, which is on the album. The other ones just somehow didn’t seem to fit. Even something like “Twenty Seven”, which is one of my favorite songs out of all the 19.  That relationship just wasn’t really represented anywhere else on the album, and it just didn’t feel right. Something didn’t feel right, so I took it off. It was more about sculpting the album, as opposed to last time, there were just two distinct things going on. I started to realize that during the recording process, but pretty late in the recording process, two different styles were happening, and then broke things up from there. 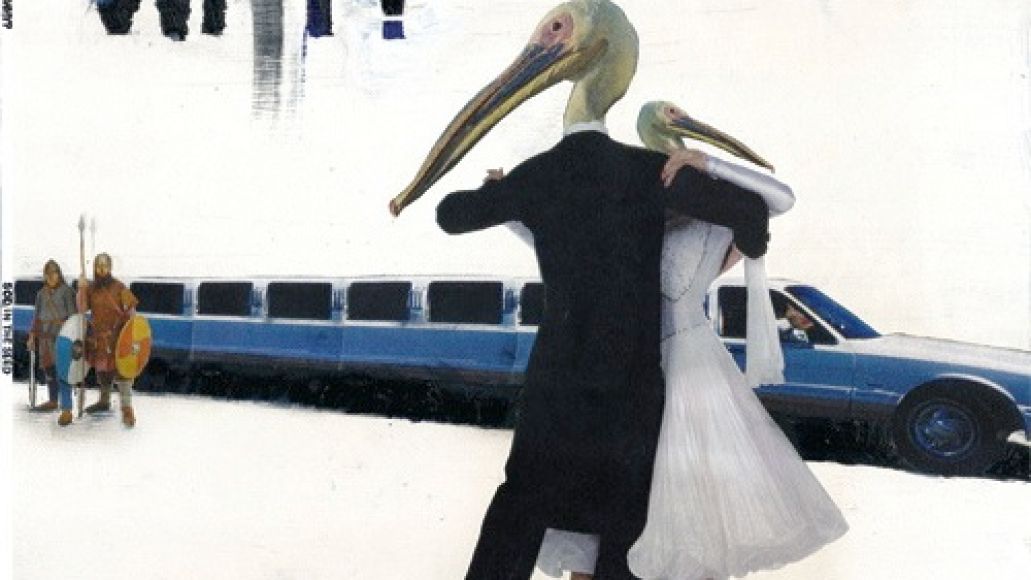 Of the six songs on the Sod in the Seed EP, only the title track and closer “Shag Carpet” come across as hip-hop. What can we expect from the upcoming full-length?

It’s a good mix of things, just like always. You’ll just have to check it out when you get it. The EP is a pretty good indication as to the direction of it. Of course, it’s different songs so…

You’ve long broken free of any singular genre’s confinement. However, it is always noted when somebody mentions Why? in a biography or what not, they always say that Why? stands out on the Anticon roster. You once said, “I wouldn’t necessarily say that I’ve abandoned hip hop.” However, over the last few albums, couldn’t there be an argument made that you are steadily moving towards more traditional song forms and less esoteric lyrics?

I haven’t done anything that I would consider to be esoteric since cLOUDDEAD really. I think cLOUDDEAD had an esoteric quality. I wouldn’t say any of the Why? stuff ever really was that way. Maybe a couple of songs on Oaklandazulasylum [2003 debut album]. Traditional song forms, verse, chorus, all that kind of stuff, I’ve pretty much been doing that since I started doing Why?. That’s kind of what Why? has been. Some stuff is more rap, and some stuff is more melodic, but usually it’s a verse-chorus, verse-chorus situation generally with Why?. I’ve gotten better at writing songs over time. I’m more comfortable with the craft, definitely.

Do you know going in if you’re going to do a hip-hop song, or a pop song, or a folky song? Or does it just happen as it’s happening?

Just being an artist is a bunch of tiny decisions. I’ve said that before, but that’s really what it is. Everything is about the process, and that’s when things just happen. Like anything in life. You don’t just say, “Oh, I want to make an album,” and it magically appears. It’s a ton of work, just day-to-day, adding little things up until it starts to become something. A song becomes whatever it is through all the little decisions.

No, I don’t sit there and say, “It is time to make a rap album.” It’s just kind of what happens over the course. That’s what writing is. That’s what arranging is, making those little decisions.

What was behind you making the decision to turn Why? from a solo project into a band? Were you trying to accomplish something that you couldn’t do on your own?

It was just sort of a natural thing. I had made the first album by myself, Oaklandazulasylum, and when it came down to time to tour on that, I put together a band to tour for that, because I didn’t want to rap off of CDs or something like that. That band was great. We changed the arrangements on a lot of the songs live, and played a lot of good shows, and it felt good. When it was time to start working on some more music, it was just natural to start working with those guys. We had started to hang out together, and we had just come off of touring for a while. It just sort of rolled into that.

Speaking of touring. The tour you have set looks like a mini-Anticon showcase, with artists like Doseone, Jel, and Serengeti. Any chance of you doing any sets together, or is it strictly opener, headliner?

No, we’re not doing a set together. I mean, I can’t say what will happen necessarily, but we wanted to re-celebrate our label, and wanted it to be kind of like a family affair feeling with this tour. Sort of coming back out with the homies, you know.

Well, speaking of homies, it’s been over eight years. Will there ever be another cLOUDDEAD release?

No, I don’t think we’ll do that again. We all live in different places. We’re still friends in a way, but not like hanging out all the time, so, it doesn’t seem natural. It seems like it’d be forced to try and do that.

Interview: Yoni Wolf (of Why?)