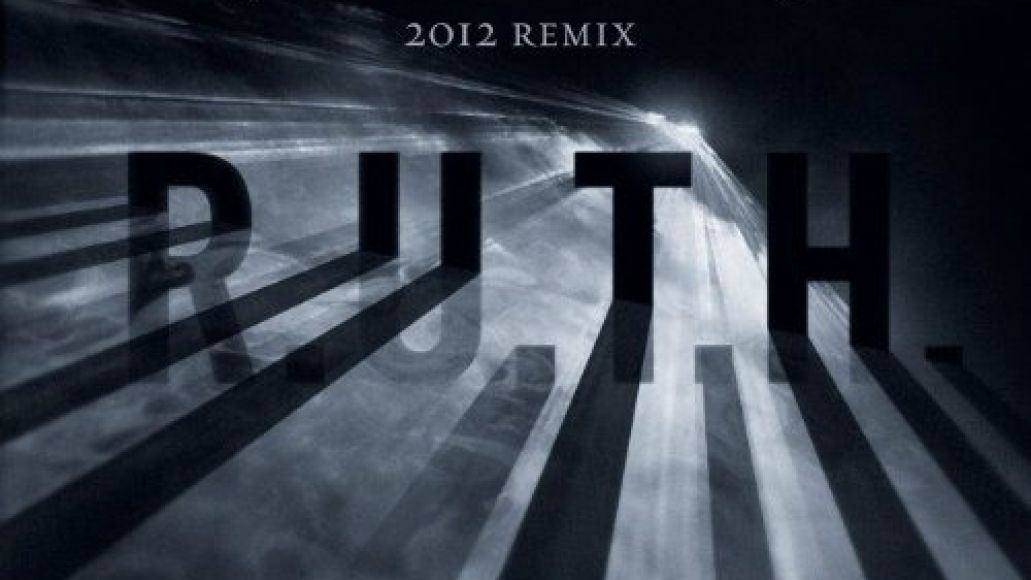 Kate Bush appears set to release a new remix of her classic “Running Up That Hill (A Deal With God)” as part of the closing ceremony for the London Olympics, reports Slicing Up Eyeballs. An Amazon.co.uk listing briefly appeared last night featuring the above artwork and a release date of August 12th (the date of the ceremony). The listing has since been removed.

Below, you can listen to the original version of “Running Up That Hill” as it appeared on her 1985 album Hounds of Love.