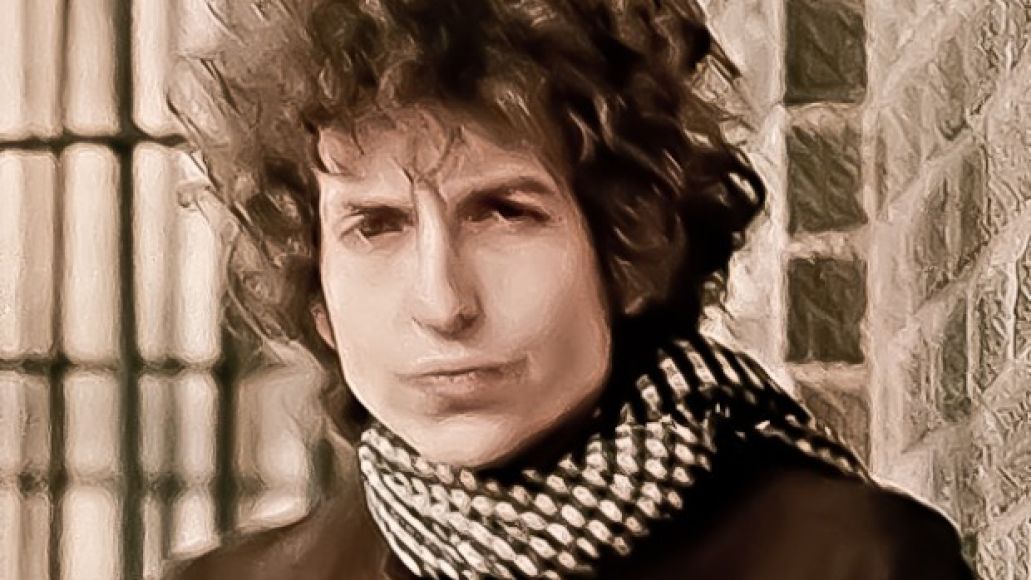 “You should do an ‘Encore’ on Dylan. He’s got a new album and a tour soon.”

Never has a response of “sure” been more loaded. Forget the fact that Bob Dylan has released more than 50 albums and written and recorded hundreds of songs. Forget that since 1988 he has played a workmanlike 100 shows per year, often rotating more than 100 songs into each year’s setlists. Those are daunting numbers. And, when putting together a list like this one, this type of math is about as helpful as, say, “Love Minus Zero/No Limit”.

Here’s the rub. Books—literally, books—get written about Dylan’s touring. Bragging rights and money change hands over what songs get played. (It’s surprising Vegas isn’t in on this. Maybe they are.) 401ks—along with the occasional college fund—are tapped into as worshippers at the Church of Bob follow his tour bus in pursuit of another sermon. Even if I had the nerve to look beyond all of this and make a few setlist suggestions—and I’m working up to that—it really wouldn’t be enough to simply say play this or play that. I’d have to say something like, “Play the version of ‘Man in the Long Black Coat’ from August 11th, 2004, at Blair County Ballpark in Altoona, Pennsylvania, with the clicking and rattling of an old, wooden roller coaster in the background.”

And, to some extent, I get it. I’m a veteran of more than two dozen Dylan shows, dating back to August 15th, 2002, sitting about 60 yards stage left in a racing track grandstand at the Hamburg, New York, fairgrounds. I know what it’s like to check the setlist each night for a month before the show you have tickets to, trying to identify patterns in the formula. I know what it’s like to click through the venue turnstiles already heartbroken because the song you really wanted to hear was played in Eastlake, Ohio, the night before, meaning it’s probably a no-go that evening. I know what it’s like to count the songs as they come and go, sink or soar with the first recognizable note or intelligible lyric (often a couple lines in) of a song, and take stock throughout the show. He played X not Y, but maybe he’ll come back with Z. We find tragedy and redemption in what for Dylan is probably a coin-flip decision.

It’s all in pursuit of something—even just a fleeting moment—that nobody else has witnessed over the course of thousands of shows. Occasionally we get that something. Most nights we don’t. But that’s the allure of the Never Ending Tour. There’s always next time.

Lemme Get an Encore: Bob Dylan