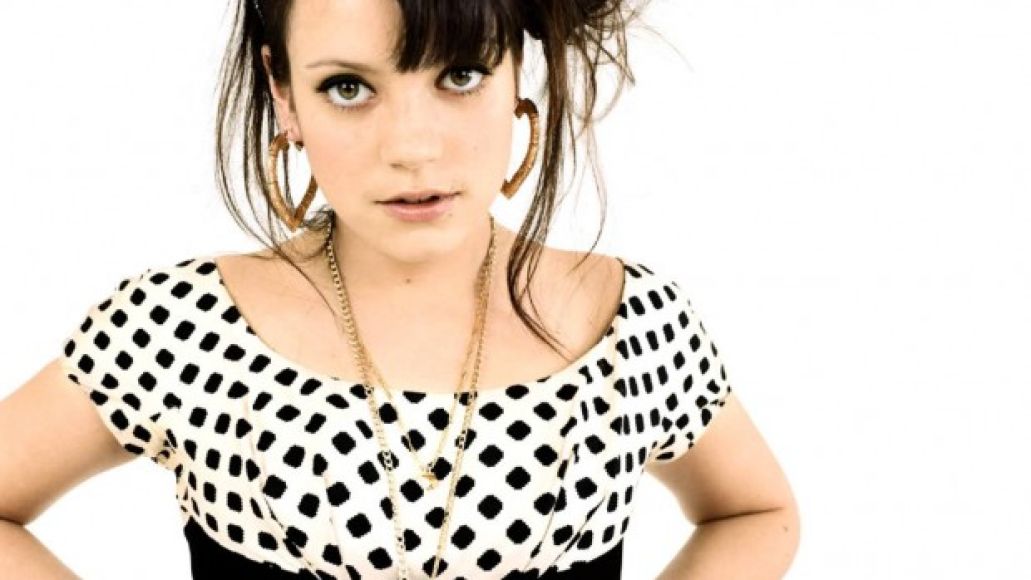 Lily Allen’s three-year music hiatus is now over, and in its aftermath is one kid (with another on the way), a marriage, and a subsequent name change. According to a press release, Allen will release her third studio album under her new name: Lily Rose Cooper. A release date is TBA, but Cooper is excited:

“It’s great to work at my own pace, with no commitments other than to make music. I’m excited to be heading back into the studio.”

Below, you can watch Allen/Cooper’s classic track “Fuck You”.