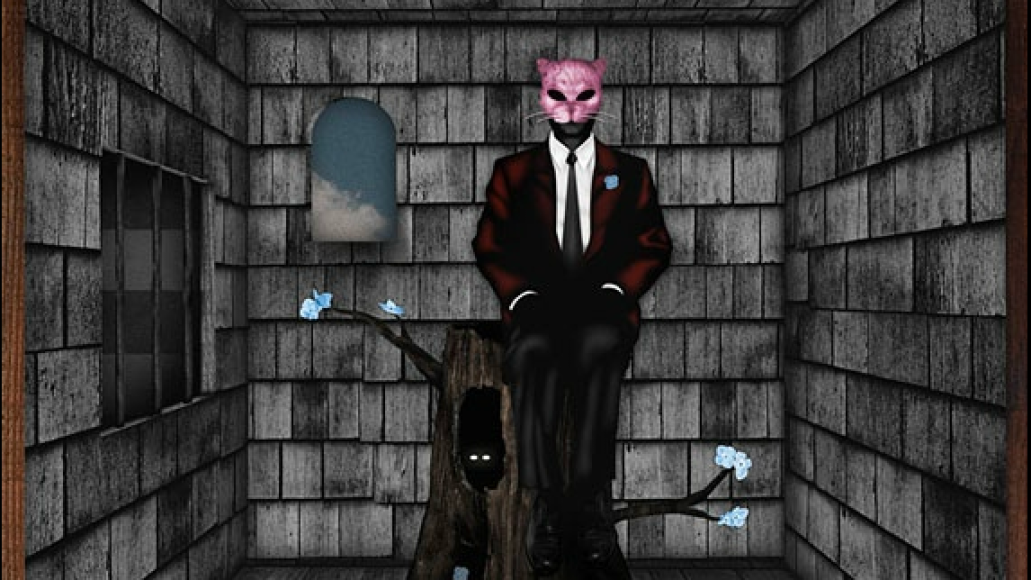 James Brooks’ production project Elite Gymnastics is the subject of this week’s Adult Swim’s Singles Program, contributing a brand new track called “Andreja 4-Ever”. Listen to it below and/or grab the free download below:

According to the EG Tumblr, the song’s about feminism: “i feel like after the second-wave feminists there’s just been such a regressive attitude about feminism that’s been so helpful to the patriarchy and so harmful to everyone else and people just fucking accept it and that makes me miserable, dworkin’s not an albatross, she was a fucking hero and people have just allowed her legacy to be dismissed and perverted by her opponents.”

“Andreja 4-Ever” is the project’s first release since Josh Clancy departed earlier this month, leaving Brooks alone in his endeavors. As Brooks further explained on Tumblr,”Josh is really really talented and really good at what he does so I mean it will take a lot of work and probably money to keep the artwork up to the standards we established when we were working together, but I dunno, I have more money now. it should be OK.” Brooks is currently working on a new album.

In case you missed them, be sure to check out the previous Singles Program contributions from Wavves, Gauntlet Hair, Flying Lotus feat. Earl Sweatshirt,  Wye Oak, and Unknown Mortal Orchestra.