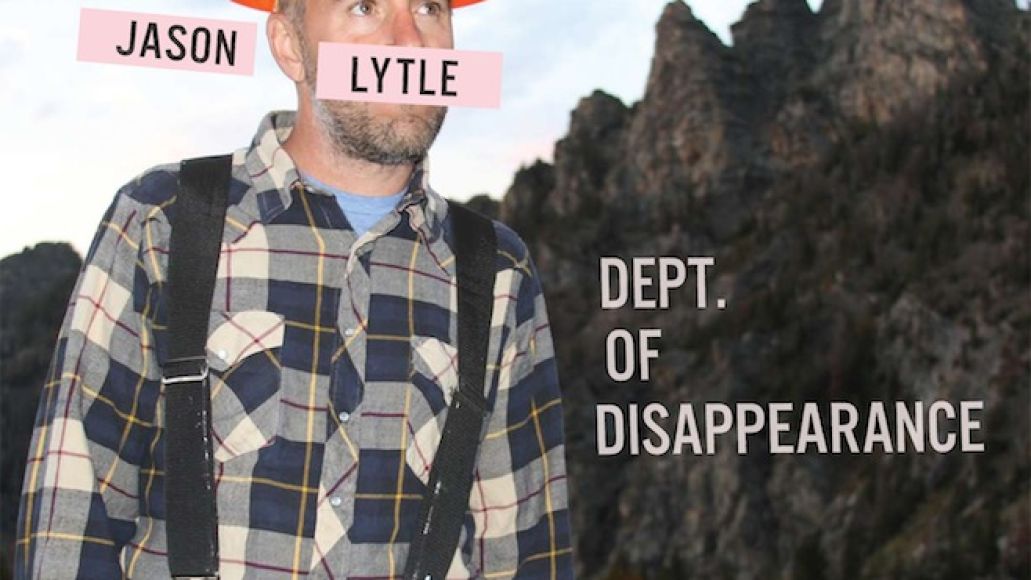 As previously reported, Grandaddy frontman Jason Lytle will release his first solo album in three years. Dept. of Disappearance, due for release on October 16th via ANTI-. You’ve already heard the title track, and now BBC brings us a second album cut, “Your Final Setting Sun”.

The funereal track originally appeared as a stripped down acoustic ballad on Lytle’s 2012 Australian tour EP, Yankee Dirtbag. This rendition, however, pits Lytle against a full band and the result is quite lush and plugged in. Check it out over at the BBC, it’s around the 14:00 mark, and stream the original below (via Fake Walls).

ICYMI: Last week, Grandaddy performed their first show in six years. Check out videos of Sophtware Slump tracks ”Jed’s Other Poem (Beautiful Ground)” and “So You’ll Aim Towards The Sky”, as well as a deep cut from The Windfall Varietal compilation, ”Fare Thee Not Well Mutineer”.  Stay tuned for our full coverage of their set at this past weekend’s Outside Lands Music Festival.