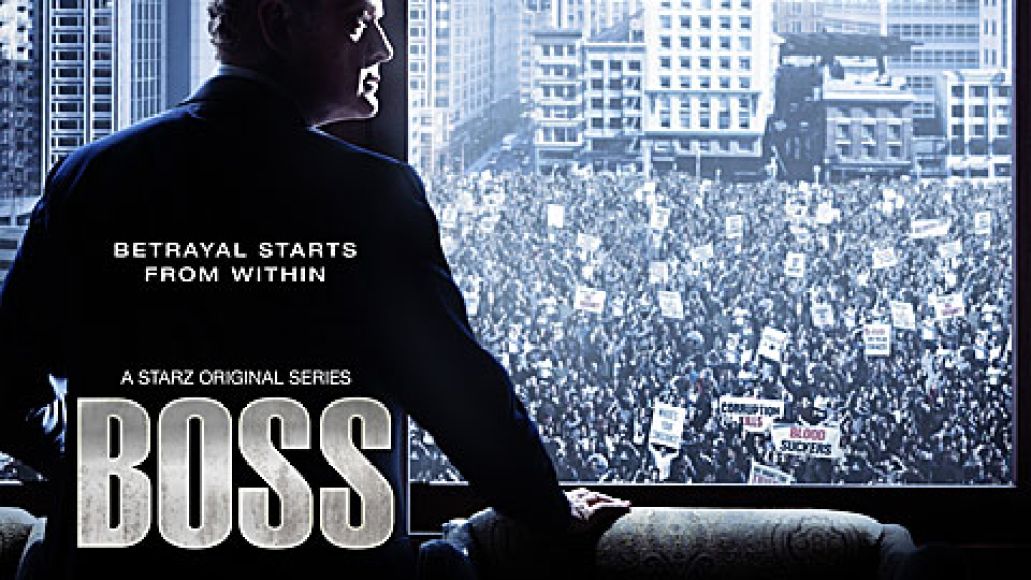 My Morning Jacket’s Jim James has contributed an original song to the Starz series Boss (our money would’ve been on him contributing to Squidbillies, TBH). “Who Done It” is James’ ambient leanings taken to their most extreme, a massive, wailing beast of ethereal guitars and ultra-falsetto vocals.

Boss stars Kelsey Grammer as Tom Kane, “the mayor of Chicago who has recently been diagnosed with a degenerative neurological disorder.” “Who Done It” soundtracks the show’s second season premiere (which you can watch in full here). Other bands, including Air and Shearwater, have contributed original songs to upcoming episodes, which air on Friday night.