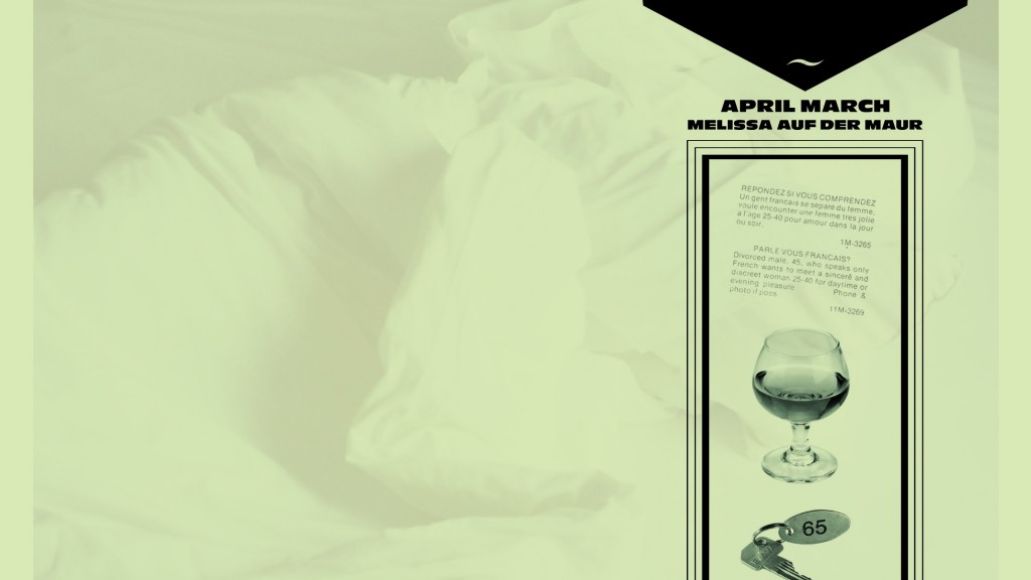 Depending on who you ask, “mal hombre” roughly translates to “bad man” or brings to mind the 1934 song of the same name by singer Lydia Mendoza. In the case of French musician Frederic Blasco, who records and performs under — maybe you guessed it — Malhombre, there’s a little bit of both. Of the many bands he’s toured with — including Interpol, Swervedriver, and Wilco — it’s Calexico’s melancholy Mexicali that goes like cigarettes and coffee with Blasco’s croon, which draws from the reserves of balladeers like George Brassens and, of course, Serge Gainsbourg.

For “Fini”, the B-side off Malhombre’s debut 7″, Blasco recruited ex-Hole and Smashing Pumpkins bassist Melissa Auf der Maur. She adds a dose of sugar to Blasco’s absinthe, giving the track darkly playful undertones of a potentially pre-coital couple: “Por quois?” she asks, to which he responds, “Je suis fatigue.” Le sigh. Check it out below.