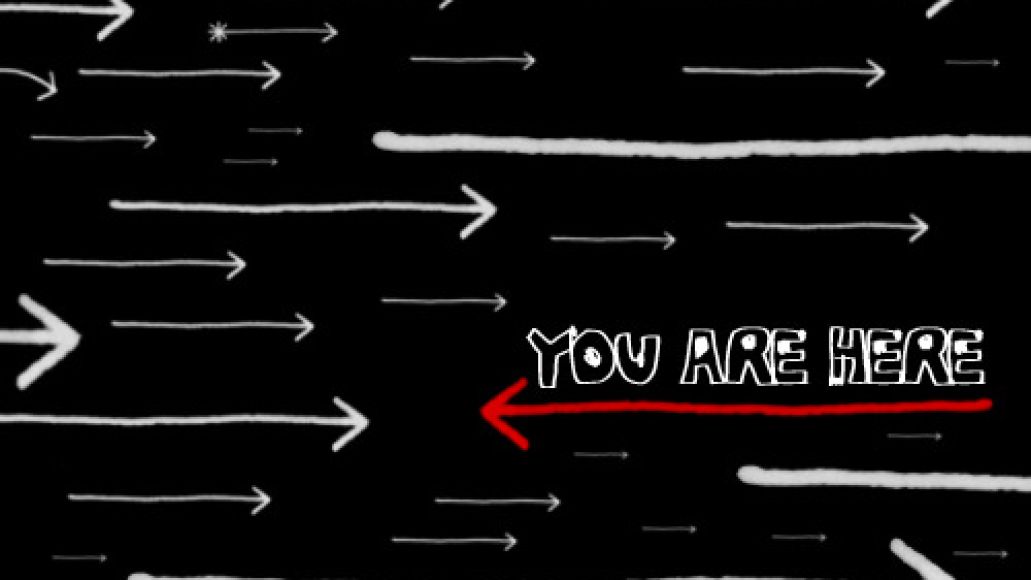 The Bastards transmogrify the sweet, strummy number into a full-on auditory beatdown, assailing the listener with layers and layers of fuzzy dissonance and mismatched, often strained harmonies. On the plus side, it’s the kind of disarming experience you can’t help but jam out to.

The Bastards of Fate were formed in 2006 by frontman Doug Cheatwood, who at the time was working two jobs as an innkeeper and grocer. Eventually, Cheatwood was joined by guitarist Benji Pugh, keyboardist Camellia Delk, bassist Jason Wellz, and drummer Doug Shelor, which lead to a run of successful shows in Roanoke. Following a string of bad luck (broken equipment, being banned from several clubs, and a burned-down practice space), the band released their debut LP, the aforementioned Who’s A Fuzzy Buddy?, this past March via This Will Be Our Summer Records.

You Are Here: Local Bands Covering Local Bands is slated to hit shelves in October (pre-order your copy here). Other bands featured include The Young Sinclairs, Marshall Hicks, and Illbotz.