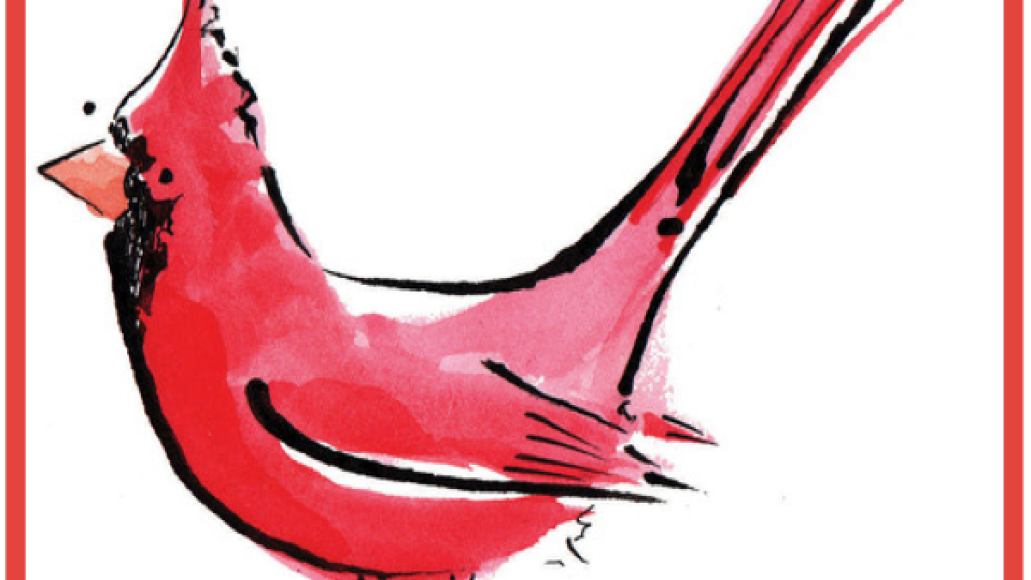 It was just a little over a year ago that Pittsburgh alt-rockers White Wives released their debut album, Happeners. The record saw a group of musicians who had long been familiar with the rock-n-roll lifestyle as members of Anti-Flag, Dandelion Snow, and others, longing for their time as youthful punks. Now, the band returns with a new live EP and a new single, “Cardinal Bird”.

Happeners maintained a garage-punk philosophy as a means to express their frustration with their lot. Having grown a bit, “Cardinal Bird” has them taking a step away from the garage and tilting the mirror more towards the present than the past. With a tad more shine on the mix, White Wives are still dealing with some dissatisfaction about who they are. “And I’ll disappear / like a setting sun / no I can’t go changing anyone” they sing in the chorus, a phrase that tells of the band’s continued struggle with their identity sans the nostalgia for their reckless youth. Check out the track below.

Both “Cardinal Bird” and the live EP, which was recorded at the Happeners release show on June 24th, 2011 at 222 Ormsby in Pittsburgh, will be available for download on August 5th. Head to their merch page to snag one or both.