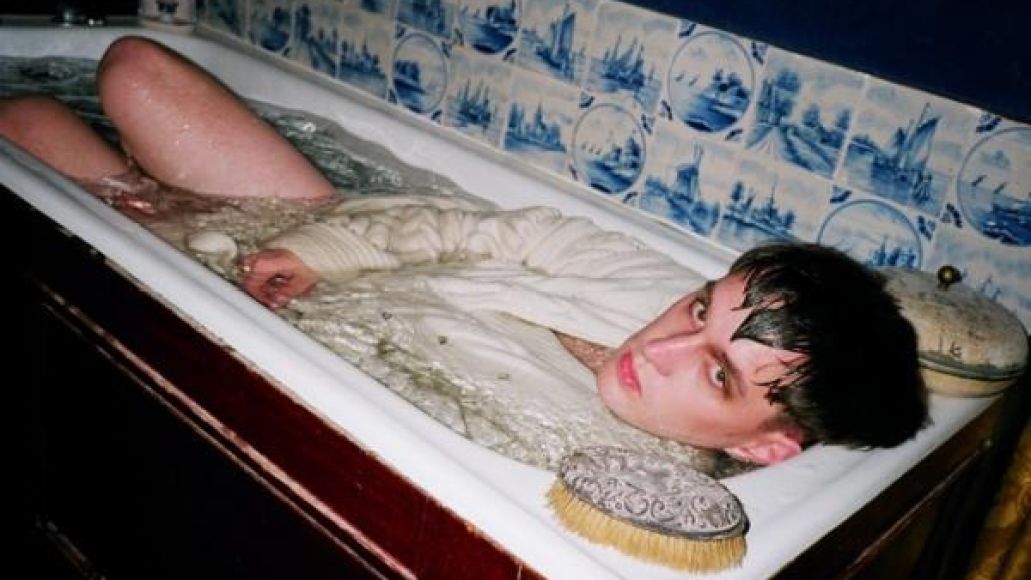 Patrick Wolf will celebrate his tenth year creating music with a double-album due out September 25th via Bloody Chamber Music/Essential Music. Titled Sundark & Riverlight, the English singer-songwriter’s sixth studio effort features re-recordings of past songs in his celebrated discography. He calls it his “first totally acoustic album” and one recorded strictly on analogue tape and equipment.

“As a songwriter I realised that some songs take on a life of their own once released,” Wolf digresses on the project in a recent press release. “Often when I sing the songs live after they are recorded, new words or meanings come to light then I improvise depending on how I am feeling that night. I thought it was time after ten years to take a moment to understand and document what these songs have grown up to be while I’ve been traveling them around the world the last decade.”

Wolf even received help from a very special friend. “When I went to the studio I thought I was going to record a one-man solo album, but I started to dream, and heard bassoons and bodhrans,” he continues in the same release. “I went on a mission to find a grand piano with the best bass response still full of character and I was told about Peter Gabriel’s Real World Studios, but the piano there was too new for me. So Peter lent me his Bosendorfer Grand and later his bodhran and hammer dulcimer – the album and I are very grateful.”

To support the landmark effort, Wolf will set out on the road for what’s being billed as the Acoustic World Tour. It all kicks off Wednesday, August 29th at London’s The Old Vic Theatre, continue into Australia come early September, and carry over into North America later that month. Consult the full itinerary below, which also includes a few European festival dates, and stream past Lycanthropy track, “Paris”, shortly after.