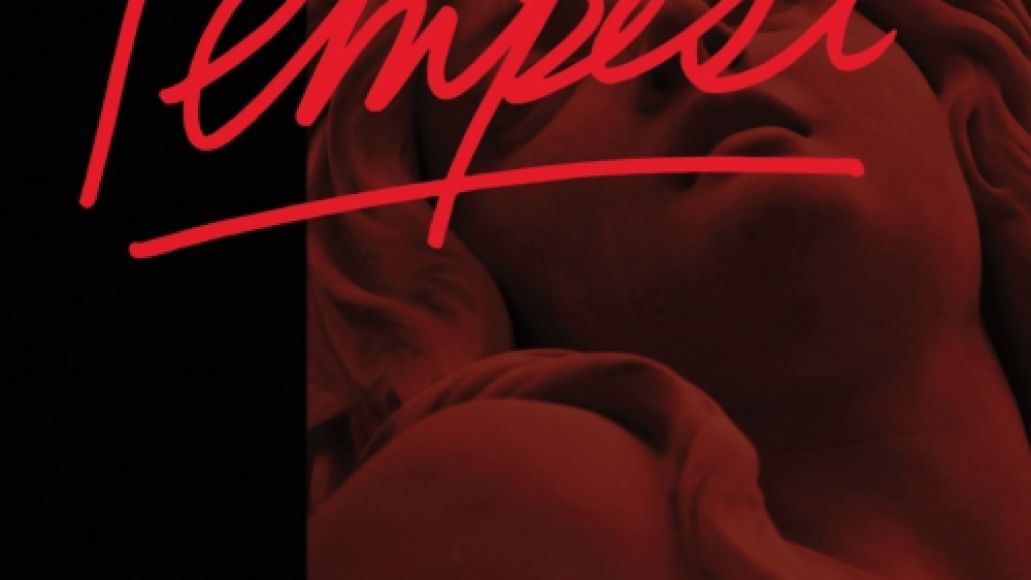 Our first preview of Bob Dylan’s 35th studio album, Tempest, does not come via a SoundCloud stream or YouTube video. Rather, “Early Roman Kings” can be heard in a promo video for the Cinemax original series Strike Back, as Listen Before You Buy points out. Watch it below.

In addition, the Tempest track “Scarlet Town” will make its premiere over the end credits of the show’s series premiere on Friday, August 17th.

As previously reported, Tempest was produced by Jack Frost, spans 10 tracks, and will be released by Columbia Records on September 11th. The release coincides with the 50th anniversary of Dylan’s eponymous debut album.