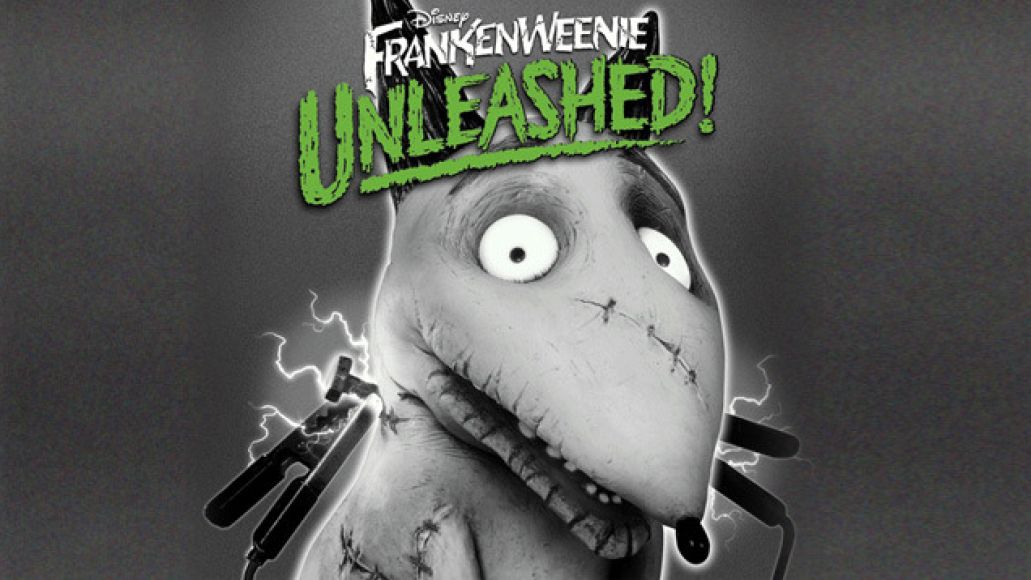 The Cure’s Robert Smith, Yeah Yeah Yeahs’ Karen O, and Foster the People’s Mark Foster have all penned new music for the soundtrack to Tim Burton’s forthcoming animated film Frankenweenie. In addition, Grace Potter teamed with The Flaming Lips for a collaborative track called “My Mechanical Friend”, while Passion Pit contributed their rarity “Almost There”.

Frankenweenie, directed by Burton, is a 3D remake of his own 1984 film of the same name. Inspired by Mary Shelly’s classic tale Frankenstein, the film is about a young boy who brings his dog back to life from the dead.

Speaking with Rolling Stone, Karen O said her contribution, “Strange Love”, was inspired by “the same era of B-movie fright film references sprinkled throughout the film. I went in the direction of exotica and calypso stylistically because it’s quirky, good vibes music of that era, and when you throw in a Theremin solo, it’s a marriage made in heaven. I remember Beetlejuice introducing me to the genius of Harry Belafonte’s calypso record, so I wanted to give a nod to that, too.”

The soundtrack, Frankenweenie Unleashed!, is out September 25th via Disney Music. The film hits theaters on October 5th.