Frank Zappa was a genius; there are simply no two ways around that fact. And like many a genius, Zappa’s intelligence came with a personality that was as eccentric as his mind was brilliant, a combination that yielded some of the most unique pieces of music ever made. The pages of history are littered with similar eccentric genius types, most of whom were ahead of their time and/or misunderstood much like Zappa frequently was. While Zappa’s massive body of work is, in a word, polarizing, it would be difficult for anyone to dismiss the lasting impact the gifted guitarist, composer, and humorist has had on the way we think about what is and is not acceptable in music. Regardless of one’s tolerance for atonal guitar scales and songs about venereal disease, Zappa made the world a safer place for the sonically off-kilter, and can be considered an important thread in the DNA of all experimental music made after his rise to (kinda-sorta) popularity.

However, this is not an article about the man’s sonic contributions, or the carte blanche he lent artists everywhere to be as weird as their artistic whims desire: Zappa’s body of work is simply too large and varied to do much justice to without the luxury of writing a book. This is a piece about the man that defended your freedom of speech, and the right for artists to create whatever it is they have to express sans censorship. 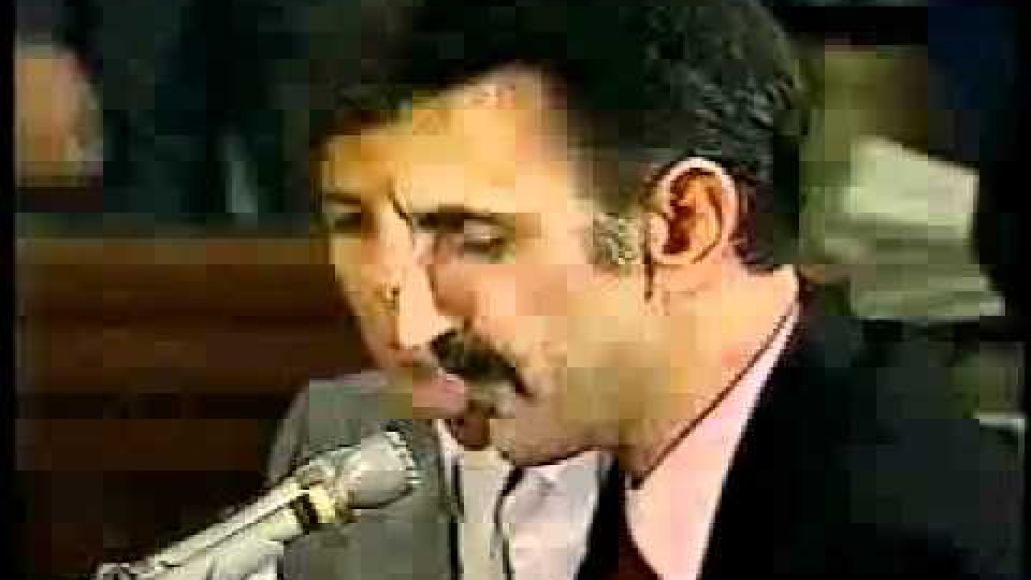 Frank Zappa was never one you could characterize as a follower; he lived by his own set of ideals, and held extremely true to what he believed in over the course of his career–something immediately obvious to anyone that has ever listened to a piece of his music. Throughout the release of his 85(ish) records, Zappa’s work often operated in the realm of satire, offered a healthy dose of criticism on just about anything that piqued his interest at a given time, and could also be considered somewhat risque. So, when the PMRC, or Parents Music Resource Center — led by (then) Senator Al Gore’s wife, Tipper Gore — sought to regulate what they saw as music that was corrupting young minds with Satanic themes (and, you know, all of the other stuff that makes music fun), Zappa (along with John Denver and Twisted Sister’s Dee Snider) testified against the proposed censoring of albums, delivering a statement with an uncanny amount of grace, eloquence, and of course, intelligence.

Obviously, this was a time before social media put everyone a click away from a publicly voiced opinion, before there was an international electronic soapbox that allowed us all to articulate opinions on things like the SOPA and PIPA legislation, or the convoluted and complex interaction between fried chicken sandwiches and the definition of “traditional” marriage, but artists found an underdog in the politically inclined Zappa. So deep was Frank Zappa’s interest in the workings of government that he brought voter registration booths with him on his last few tours, and announced a run for the presidency prior to fighting the prostate cancer that eventually took his life. You know those fun little labels on CDs (compact discs) that let you know that the album you are about to buy contains some naughty words? Those were the final result of what Mr. Zappa was fighting against: the unnecessary censorship of art in the name of the neutered family values that a handful Washington wives felt were universally applicable. 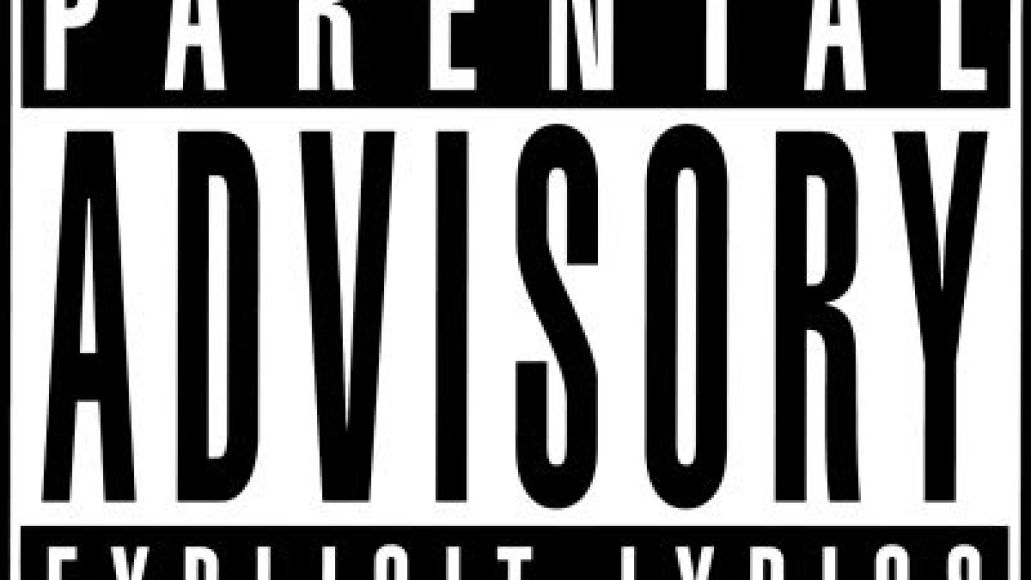 While the very existence of those stickers (which in the experience of many, made the album automatically more desirable) may appear a loss in this most epic battle against censorship, they’re a far cry from the initial concept of more descriptive warnings called for by the PMRC, a downgrade in which Zappa was instrumental in prompting via his absolutely devastating statements before the 99th Congress of 1985. And while the story of Zappa, Denver, and Snider’s stand against the frivolous constriction of artist’s rights is one that may be familiar to many, it is one that deserves to be passed down through generations, if only to add a bit of perspective to the censorship climate of today.

Much like Zappa’s discography, to distill his statements into blurbs and snippets would be to remove the potency of those words. As music fans in an era of nearly absolute freedom of expression, an era in which the airwaves are rife with blatant sexual references and other such supposedly lascivious things, one might consider it an obligation to read Mr. Zappas’s statement, digest its heft, and keep in mind the adage that if we do not learn from history, we are doomed to repeat it.

Here is a link to the complete exchange between Frank Zappa and the congressional committee tasked with the PMRC’s proposal.