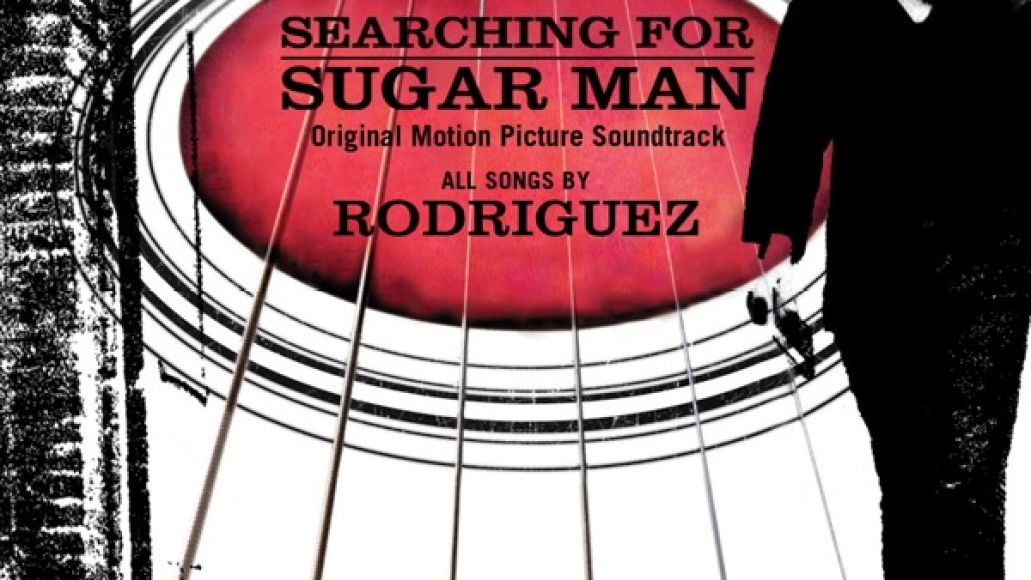 It’s one of the most remarkable – and least known – stories to come out of the musically-rich 1970s. At the onset of the decade, mysterious Detroit-bred singer-songwriter Sixto Diaz Rodriguez released his debut album, Cold Fact, playing a brand of soulful folk with pointed lyrics that dealt with poverty, urban living and political corruption. However, the record fell short of its expectations, failing to make a dent in American markets. After his equally unsuccessful followup, 1971’s Coming From Reality, Rodriquez was dropped from Sussex Records and faded into obscurity. At least, on this side of the world.

In 1971, Cold Fact was released in Apartheid-era South Africa. A new class of liberal youth was just beginning to grow in the country, and the album became their soundtrack. Half a world away from where he was then working construction jobs in Detroit, Rodriguez wasn’t just a popular singer: he was the voice of a movement. The kicker is that Rodriguez was oblivious to his “Elvis-like” stature until decades later, and rumors in South Africa had him jailed or dead.

A new documentary by acclaimed filmmaker Malik Bendjelloul entitled Searching for Sugar Man is in theaters now, putting Rodriguez, dubbed the “Detroit Bob Dylan”, back in the spotlight by showcasing this improbable series of events. As a primer for the film, rediscover – or just discover – the man, the myth, in the four part podcast Rodriguez: Searching for Sugar Man (Radio Special). Peppered with his songs of protest, love and inner city blues, the podcast features interviews with Bendjelloul, Cold Fact producer Mike Theodore, Coming from Reality producer Steve Rowland, South African soldiers, and others. Check it out below.

To hear more of what made Rodriguez such an unusual icon, the Searching for Sugar Man soundtrack is out now from Sony Legacy. Collecting cuts from both of Rodriguez’s albums, the tracklist is below.