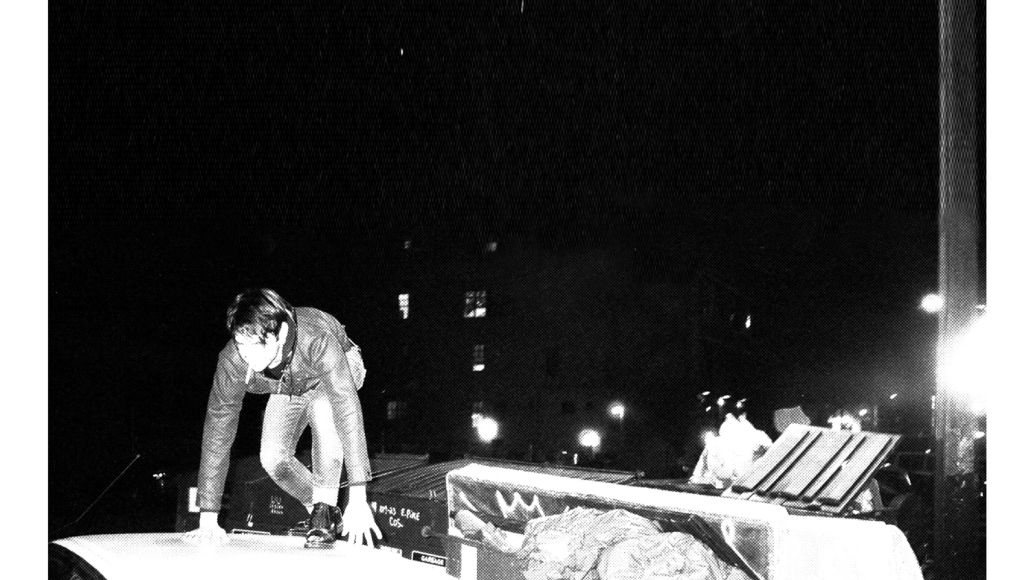 As previously reported, Crypts is the new project of These Arms Are Snakes vocalist Steve Snere, programmer Bryce Brown, and visual artist Nick Bartoletti. In July, the trio premiered the eerie “Territories”, a single from their debut self-titled album. And today, with a little over a week before the album hits shelves, the entire eight-track effort is streaming below. As evidenced by the lead-off track, the LP is a synth-heavy blend of glitchy gloom-pop, heavy on the bass and the post-hardcore sensibilities, with stand-out tracks including “Daft” and “Smut”.

Crypts lands in stores on September 4th via Sargent House.