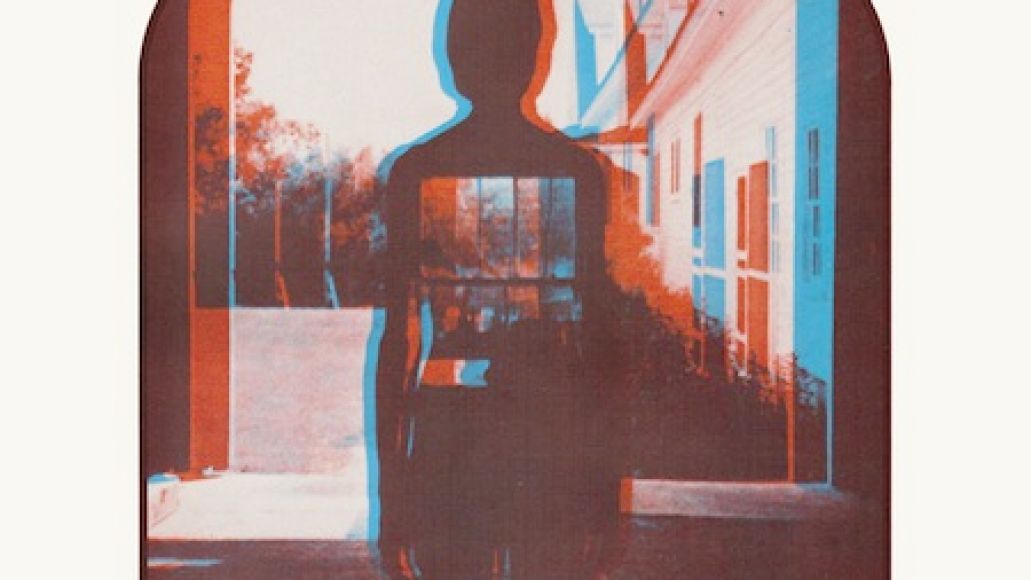 The UFO Club is the project of psych-rock vets Christian Bland (The Black Angels) and Lee Blackwell (Nights Beats). In June, the pair made their debut on a split 10″ split with the Night Beats, which featured a blown-out version of The Ronettes’ “Be My Baby”. Now, they’ve unveiled their debut self-titled full-length via Austin Pysch Fest’s Reverberation Appreciation Society label, demonstrating the skills that brought their originating bands to the forefront of the psych-rock movement.

The 11-track effort was recorded in the summer of 201o at Austin, Texas’ Laguna Studios, with additional production and instrumentation by Shapes Have Fangs’ Skyler McGlothlin. In a press release, the duo said the aim was to “re-imagine ’50s pop through the prism of ’60s psych and the combined guitar work of Bland and Blackwell” (with the sounds of their namesake, the legendary UFO Club of Pink Floyd-era ’60s London, no doubt lending inspiration).

As a result, the album is, at its core, pure, simple pop, referencing doo-wop and even rockabilly, while heaping on top piles and piles of feedback and dissonance for an aesthetic that splits the difference between messy unease and ceaseless romanticism. Album stand-outs include the rollicking “Surf Shitty”, the sing-along-on-mescaline that is “Wolfman”, and the aforementioned “Be My Baby”.

Before you run to your nearest retailer, the album is streaming in full below. This Wednesday, the band will hold a free record release party at Austin’s Red 7, with additional performances from Cheap Girls, Holy Wave, Fungi Girls, and Night Beats (more info is available here).