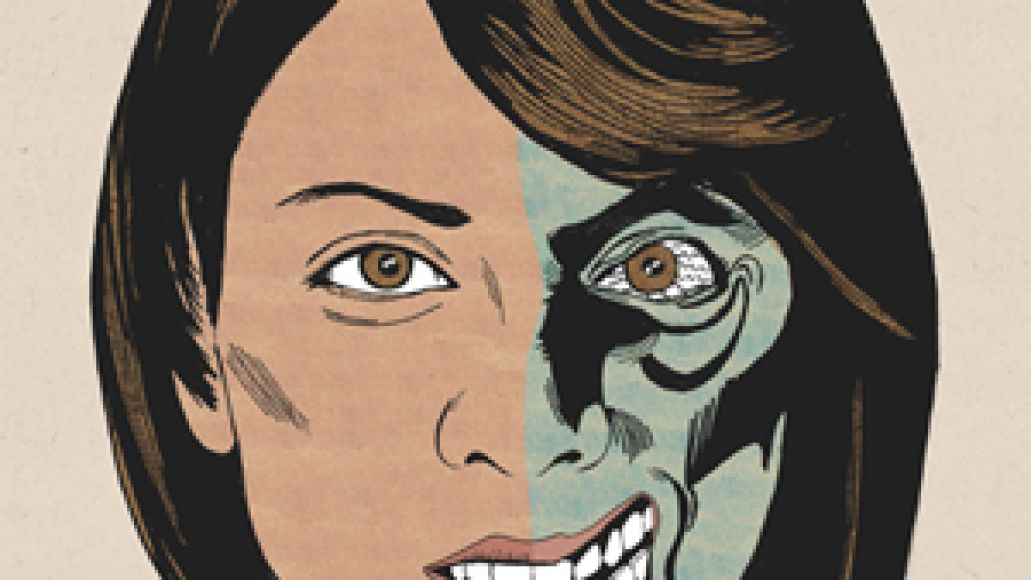 One of the best bands in the world (featuring twins), Tegan and Sara have announced a chunk of tour dates to accompany their previously-announced run with The Black Keys. The sisters Quin will be on the road from September 23rd in Vancouver until October 14th in Mexico City. Check out the full tour schedule below.

The duo also recently announced the completion of their new album, the follow-up album to 2009’s Sainthood. At the bottom of the page, you can watch the final episode of their video diary series Carpool Confessionals, where they’ve documented the album’s creation. A release date is still TBA.