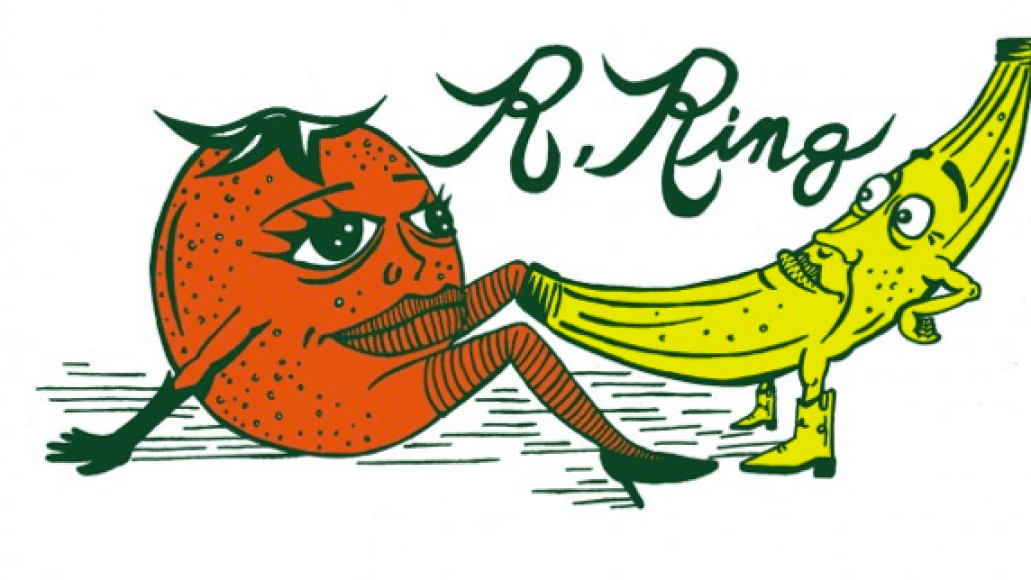 As a means of staying active (aside from knitting) while her sister’s “real busy doing stuff with the Pixies,” Breeders co-leader Kelley Deal has joined forces with Ampline’s Mike Montgomery to form R. Ring. The duo define their sound as a “stark departure from the music they make in their other bands; it is sparse, chaotic, abrasive and lulling, often within the same song.”

On October 30th, R. Ring will release their debut 7″ single, “Fallout & Fire” b/w “See”, via Misra Records, and you can stream the A-side below right now. The cut exemplifies a bare bones approach, layering Deal’s bratty-but-alluring vocals on top of a twangy guitar and a thin sheet of noise/effects for something simultaneously earnest and emotionally-stifled.