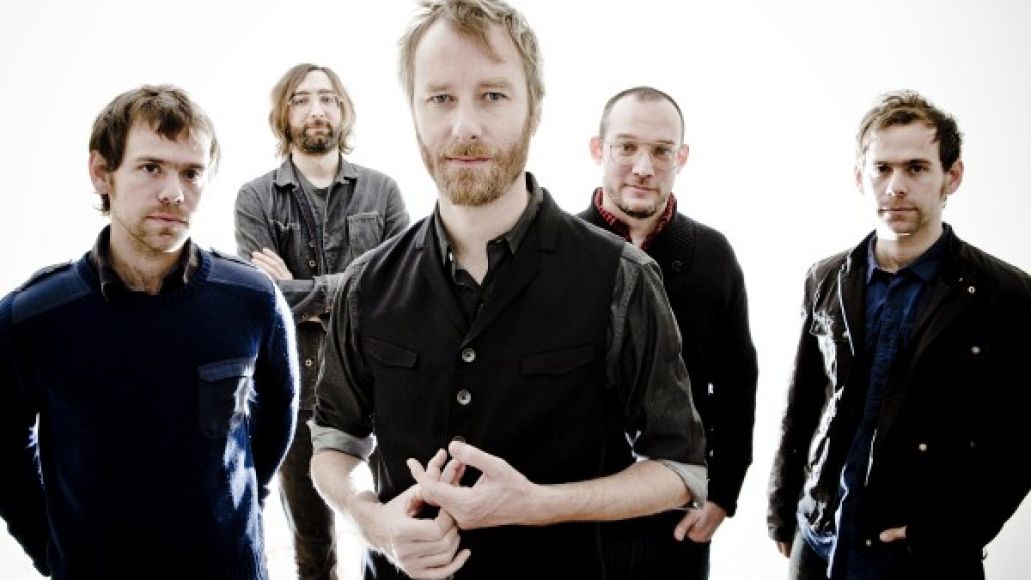 The National will once again fill the opening slot for President Barack Obama on his reelection campaign this year at a stop in Des Moines, IA on September 1st (via Pitchfork). Details of the appearance are still forthcoming from Obama’s campaign office.

In 2008, The National and Ben Harper opened up for President Obama in Madison, WI. The band also contributed to Obama’s 2008 campaign by designing a t-shirt, and lending the song “Fake Empire” to a campaign ad.

The National to open for President Barack Obama