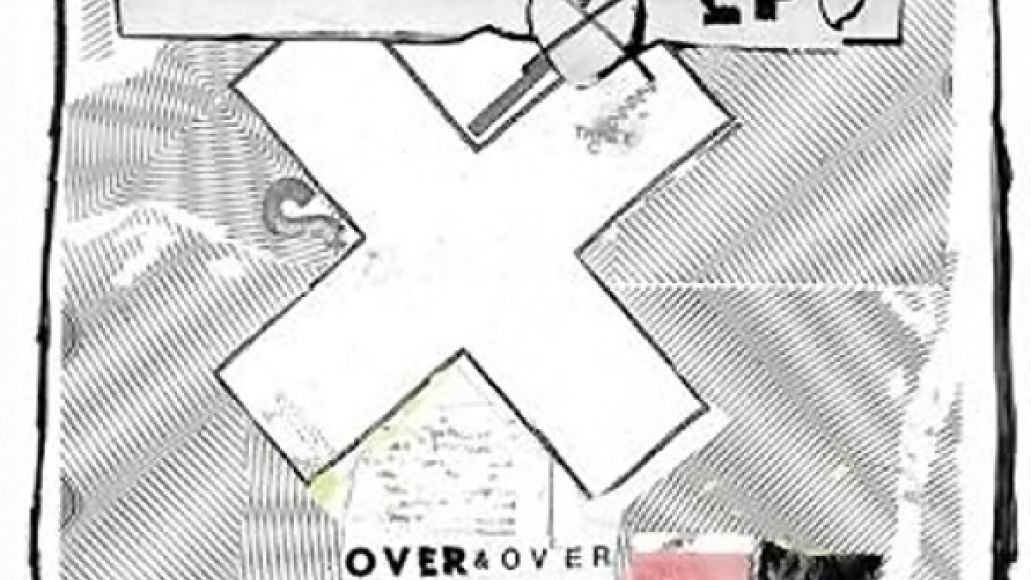 Ohio lo-fi noise pop trio Times New Viking sure do like to label-hop. They moved from Matador to Merge Records for 2011’s Dancer Equired, and now they’re returning home to Siltbreeze, the label that released their 2005 debut, Dig Yourself. The partnership has been renewed for the release of The band’s new EP, Over & Over, due out October 16th.

The EP comprises six tracks and is the result of a “modest” creative flux. As for the sound, Over & Over “tempers the primal panic-punk of their salad days and fuses it with the sustained, keen pop skill found within their later catalog.” Check out the tracklist below to see what names they’ve given this new temperament.